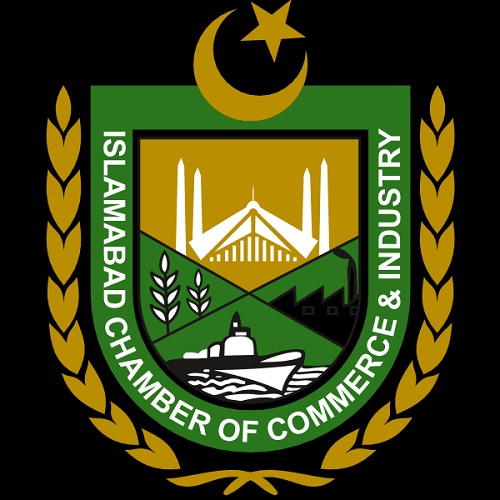 Islamabad,29 Oct 2021 (DNA) :  Muhammad Shakeel Munir, President, Islamabad Chamber of Commerce & Industry (ICCI) said that the repeated hikes have been made in the power tariffs& petroleum prices during the last 3 years due to which the cost of doing business in Pakistan has increased manifold and the business community was finding it very difficult to promote business activities due to high business cost. He called upon the government to rationalize the utility tariffs, petroleum prices and high taxes in order to reduce the high cost of doing business that would help in reviving the business activities.

ICCI President said that the electricity prices in Pakistan have increased by over 40 percent during the last 3 years. He said that the price of petrol has increased by over 48 percent and that of diesel by over 26 percent from October 2018 to October 2021 while gas tariffs have also been increased significantly. He further said that the PKR has reportedly devalued by almost Rs.49 since 2018 showing a devaluation of 40 percent making the import of industrial raw material costlier. Due to these factors, the cost of doing business in Pakistan has gone up many times and it has become very difficult for the business community to compete with regional competitors for exports. He urged that the government should focus on rationalizing tariffs and duties and promote ease of doing business to help revive the business and economic activities in the country.

Jamshaid Akhtar Sheikh, Senior Vice President ICCI said that according to the World Bank’s latest Pakistan Development Update, the share of exports in Pakistan’s GDP has declined from 16 percent in 1999 to 10 percent in 2020. He said that the rising production cost could be one of the important factors for decline in exports. He stressed that the government should take measures to reduce production cost in order to make our exports more competitive in the national market.

Muhammad Faheem Khan, Vice President ICCI said that the frequent increase in utility tariffs and POL prices has pushed up inflation and reduced the purchasing power of consumers, which was also causing slowdown in business activities. He emphasized that the government should take strong measures to bring down production cost in order to facilitate the growth of business activities.