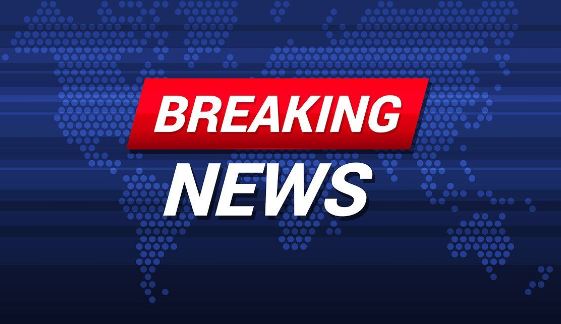 (FGEHA) could only develop a subsector G-14/4 completely while it has partial possession and development in G-14/3. However, rest of two subsectors G-14/1 and G-14-2 are under adverse possession of either local inhabitants or illegal occupants.

ISLAMABAD – The members of the senate standing committee on housing and works blamed Federal Minister for Planning and Development Asad Umer for backing illegal occupants of Sector G-14.

The said residential sector was launched in April 2005 by then ‘housing foundation’ but it has yet to clear all the land for on ground development.

(FGEHA) could only develop a subsector G-14/4 completely while it has partial possession and development in G-14/3. However, rest of two subsectors G-14/1 and G-14-2 are under adverse possession of either local inhabitants or illegal occupants. A meeting of the parliamentary body was held here at the Parliament House headed by Senator Hidayatullah Khan in which a matter related to the increasing encroachments on acquired land in sector G-14 was discussed.

The Senator Bahrmand Tungi has pointed out that the illegal encroachments are increasing day by day in sector G-14 and the Federal Government Employees Housing Authority (FGEHA) has   failed to stop these illegal developments.

He blamed that the Federal Minister for Planning Asad Umer, who is also an elected MNA from the locality is backing these illegal occupants by spending millions of rupees from public exchequer for the development of roads and other facilities.

Senator Saifullah Abro has said it is an old issue and MNAs in successive governments were also inaugurating development schemes in the area to keep intact their vote bank. He   demanded that a report should be submitted that who remained involved in allowing mushroom growth of illegal structures on acquired land.

The committee members demanded that both the local MNAs Asad Umer and Ali Nawaz Awan should be called in next meeting to explain their position and a letter of displeasure should be written to them by the committee chairman as well.

The committee chairman directed to call the concerned officials of planning and development department and Islamabad Capital Territory Administration officials to brief the committee.

Meanwhile, FGEHA   Director General Tariq Rasheed briefed the committee about its Green Enclave II project located at Bhara Khau. He informed that the project was a joint venture in which the private partner had mutated 6025 kanals of land on authority’s name.

He said however after few years, the Supreme Court of Pakistan, in its decision declared that no housing society could be built upon ‘Shamlat’ land and the project has been stopped in interpretation of that decision.He said we are going to place the matter in our executive board to get approval to at least launch the project on 1986 kanals clear land while it would be extended once the apex court would clear rest of the land.

The committee also recommended sending a case related to Naib Tehsildar of FGEHA Zakir Hussain to NAB or FIA as he has been proven guilty in fact finding report. He has purchased hundreds of kanals land on his brother name in sector G-12 and F-12 on power of attorney.