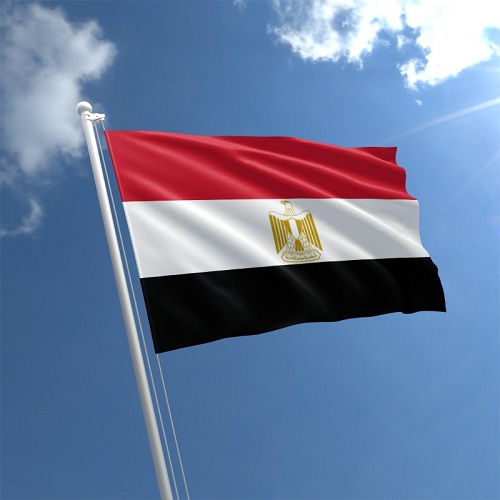 CARIO: The Egyptian government has extended its heartfelt condolences and sympathies over the losses in the recent Balochistan earthquake in which many people lost their lives.

The Arab Republic of Egypt expresses deep condolences and condolences to the friendly Islamic Republic of Pakistan, the government and the people of the victims due to the earthquake that hit balochistan and resulted in a number of deaths and injuries, wishing speedy recovery for all the injured.