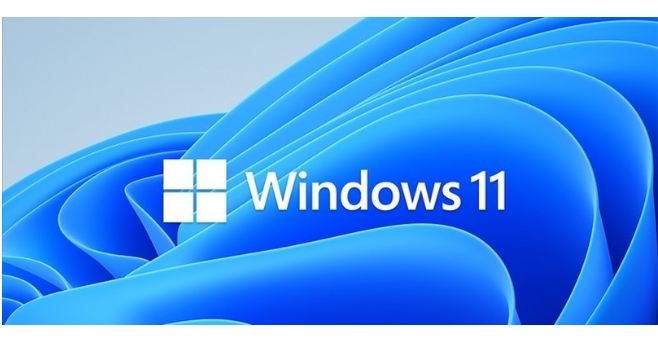 Brand new operating system of Microsoft, Windows 11, is out now, to download and install on computers that meet the hardware requirements announced by the company.

From now on users can check their Windows Update page to verify whether the Windows 11 download option is active. But it should be noted that the company said this process can take some time before it is called completed. So while some people can get their update earlier, others might have to wait until 2022.

During its event that was held a couple of months ago, Microsoft especially highlighted the new look of Windows 11. The new operating system has a softer design where transparent layouts particularly draw attention. There is also a dark mode that you can apply throughout the system and company opted to go for new icons for the applications and folders too.

Lastly we should stress that some classic functions of the system, like moving the taskbar to another side of the screen, have been abondoned.

There is also a detailed explanation regarding how to update to the highly anticipated operating system Windows 11 in the official page of Microsoft.