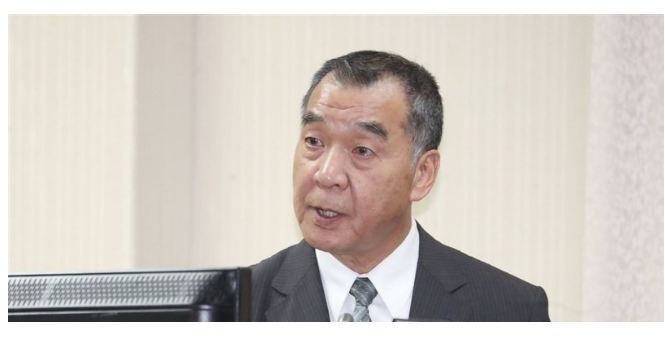 Taipei City: China will be able to launch a “full-scale invasion of Taiwan by 2025,” the Taiwanese defense minister said on Wednesday, warning that the Taiwan Strait is witnessing the “toughest situation” in the past four decades.

“It is the toughest situation I have seen in more than 40 years of my military life,” Taiwan’s Defense Minister Chiu Kuo-cheng told lawmakers, according to daily South China Morning Post.

His comments came amid soaring tensions as China has sent warplanes nearly 150 times into Taiwan’s air defense identification zone (ADIZ) in the past few days.

The ADIZ is a buffer zone outside a country’s airspace, where it has the right to ask incoming aircraft to identify themselves.

Chiu, a retired army general, warned that Beijing will “have the ability to mount a full-scale invasion of Taiwan by 2025.”

China claims Taiwan as a “breakaway province,” while Taipei has insisted on its independence since 1949 and has diplomatic relations with at least 15 countries.

“By 2025, Beijing will be able to keep the cost of such conflict at a minimum, meaning it would have the full ability to start a war,” said the minister.

“The Chinese Communists already have the ability to do so now, but they need to think about the cost and consequence of starting a war,” he added.

US President Joe Biden and his Chinese counterpart Xi Jinping spoke about the rising tensions over Taiwan late on Tuesday.

“I’ve spoken with Xi about Taiwan. We agree … we’ll abide by the Taiwan agreement,” Biden said.

“We made it clear that I don’t think he should be doing anything other than abiding by the agreement.”

The US formally recognized the People’s Republic of China in 1979 and shifted diplomatic relations from Taipei to Beijing, including Taiwan as part of mainland China.

Washington, the main arms supplier for Taipei, however, has called Beijing’s increased air activity over the Taiwan Strait “provocative” and “destabilizing” actions.

China retorted by saying that the “assertions of the US side have been violating the ‘one China’ policy and … sending an extremely wrong and irresponsible signal.”

A group of French senators landed in Taiwan on Wednesday for a five-day visit during which they will meet top leaders of the island nation, including President Tsai Ing-wen.