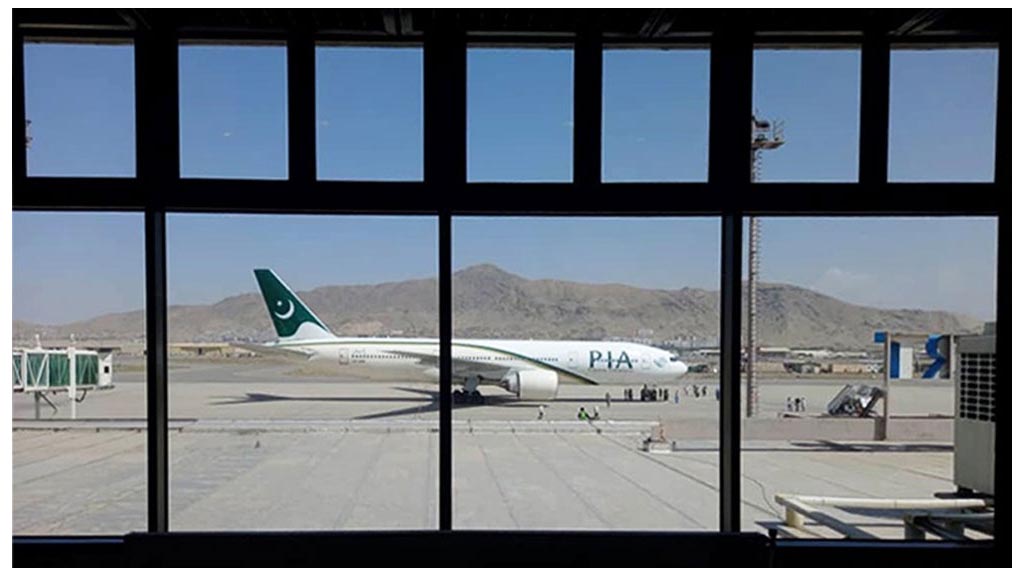 Islamabad, Oct 4 (DNA): “The opening of Juzzak Airport, jointly reconstructed by Saindak project and PIA, has significantly reduced travel time to the site. And more importantly, it has eliminated the public safety risks on the round-trip.

Also, we are willing and working hard to make this airport serve the local residents,” Ren Huikuan, the spokesman of MCC Saindak project told Gwadar Pro.

On October 2nd, 54 employees of MCC Saindak project took off from Juzzak airport to China. Although the project site is located in the far north-west of Pakistan, people can board the aircraft in less than 20 minutes from now on, instead of taking hours to travel 400km to the airport.

Juzzak Airport, located just 20 km from Saindak project site, successfully completed its test flight on September 12th. On September 15th, an ATR72 aircraft with more than 50 personnel on board landed safely at the airport, marking the successful completion of the maiden flight of the rebuilt Juzzak airport funded by MCC.

After that, the flight on October 2nd marked the official opening of the airport.

The Saindak Juzzak Airport was built in 1980, but has not been effectively used for a long time since its construction. In 2004, the flight permit for Juzzak expired. Ren said: “With the deepening of BRI and CPEC, both Pakistani and Chinese governments have decided to accelerate the industrial process in less developed Balochistan province, and made it one of the most crucial parts of the second phase of CPEC.

Therefore, MCC has been determined to spread more benefits of construction in the province to local residents. Financing the reconstruction of Juzzak Airport is an important part of our efforts to achieve this goal.”

Fully funded and operated by MCC, The Saindak Juzzak Airport was completed in August 2021. “The project is one of the most important local tax payers. During the construction period, the Pakistani government, military and the Chinese Embassy in Pakistan have given strong support and paid great attention to it.

The Pakistani government regards the airport as an important project to revitalize the local economy and improve people’s livelihood. From the site selection of the airport to the issuance of its license, the government has opened a green channel, which is very efficient.

After the successful test flight, the Civil Aviation Authority of Pakistan (CAAPakistan) completed the process of issuing the license in just 5 working days. We are very grateful and touched by this.”

The opening of Saindak Juzzak Airport has greatly facilitated the travel of local employees. The fruits of its construction will benefit more local residents, help Pakistan accelerate its industrialization process, enhance its ability to earn foreign exchange from exports and create more local jobs.

In the 19 years since its operation, Saindak project has paid taxes and profit sharing to Pakistan amounting to $474 million, making it one of the top 50 foreign exchange generating enterprises in Pakistan.

The project has cultivated more than 3,000 industrial technical talents, making it the cradle of talents in Pakistan’s non-ferrous industry.

In addition, MCC has also invested more than $20 million to fund social welfare activities such as education, health care, disaster relief and highway construction. Recently, MCC has been preparing to sign a new 15-year operating contract with Pakistan.