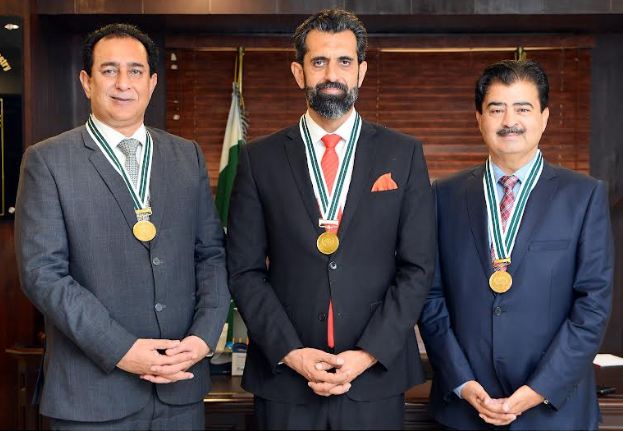 RAWALPINDI, OCT 3 (DNA) – The Rawalpindi Chamber of Commerce and Industry (RCCI), has expressed deep concern over the rise in petroleum products and demanded immediate review of prices. Petrol is priced at Rs 127 and diesel at Rs 122 and kerosene at around Rs 100 Per liter.

Nadeem Rauf, the newly elected president said in a statement that constantly rising inflation posed a serious threat to the economy as the consumer prices, influenced by faster rupee depreciation and rise in energy prices, have increased to their highest level.  Due to increase in prices of Petroleum the prices of food and basic necessities have increased manifold over the past few months.

Rise in prices of milk, vegetables, fruits, pulses, edible oils, ghee and flour, sugar have affected the purchasing power of the common man, he further added.

Pakistan’s manufacturing sector is already facing a big challenge on cost competitiveness and given the rise in petroleum prices, it will badly impact the export targets, he said.

He said that high speed diesel was widely used in agriculture and transport sectors and therefore an increase in its price would have a direct impact on the life of a common man due to inflationary impact.

He said the petroleum price hike would increase the monthly budget of the common man. He said it would also have a negative effect on the industry and would send prices of different products skyrocketing. RCCI President apprehended that the new wave of inflation would grip the entire nation with seizing purchasing power, which was widely feared to scale down business activities in the country.

The move is going to crumble the local economy, adding that the small businesses would also fall flat to the inflation that would be unaffordable to any of the traders, said Nadeem Rauf. He demanded an immediate hold in Petro prices in the larger interest of trade, industry and economy.=DNA