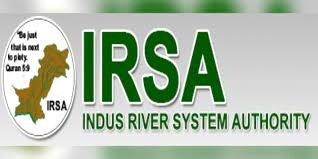 Similarly, from the Kabul River a total of 12900 cusecs of water was released at Nowshera and 29517 cusecs released from the Chenab River at Marala.