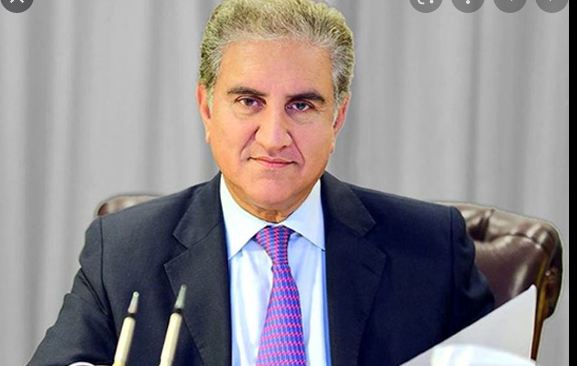 Views were exchanged on the latest developments in Afghanistan and bilateral cooperation between the two sides. Foreign Minister Qureshi stressed that Afghanistan was at a cross-roads and that a peaceful and stable Afghanistan was of crucial importance for Pakistan and the region. He called for sustained and positive engagement of the international community, particularly of the EU, for supporting stability and socio-economic development in Afghanistan.

The Foreign Minister conveyed Pakistan’s concern to the High Representative over the unwarranted and negative references to Pakistan in a recent resolution of the EU Parliament on Afghanistan. He recalled the efforts made by Pakistan for the promotion of peace and stability in Afghanistan, sacrifices rendered by Pakistan in the fight against terrorism, and the assistance of Pakistan to ensure safe evacuation of diplomats and other officials from Afghanistan.

The Foreign Minister and EU High Representative discussed the modalities for establishing closer cooperation between the EU and the neighbouring countries of Afghanistan to prevent a humanitarian crisis, avert an economic collapse, and preclude a mass exodus from Afghanistan. In the bilateral context, the Foreign Minister expressed his satisfaction at the cooperation between Pakistan and the EU and stressed the importance of holding Political as well as Pakistan-EU Strategic Dialogues at the earliest. The Foreign Minister shared a Dossier containing evidence of India’s grave violations of human rights, international humanitarian law and UN Security Council resolutions in Indian Illegally Occupied Jammu and Kashmir (IIOJK).