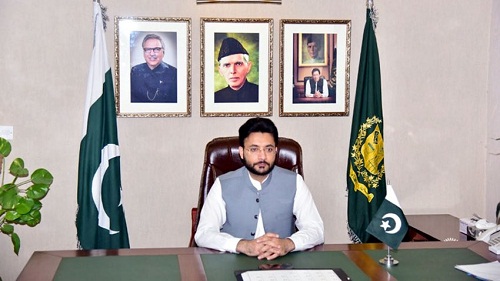 Talking to a private television channel, he stressed the need for implementing strict NAB laws to recover the looted money from corrupt elements.

Replying to a question, he said the leaders of previous regimes had spent a colossal amount on foreign trips but Prime Minister Imran Khan is making official tour with full austerity.

About extension of NAB chief, he said the decision has not been taken yet.