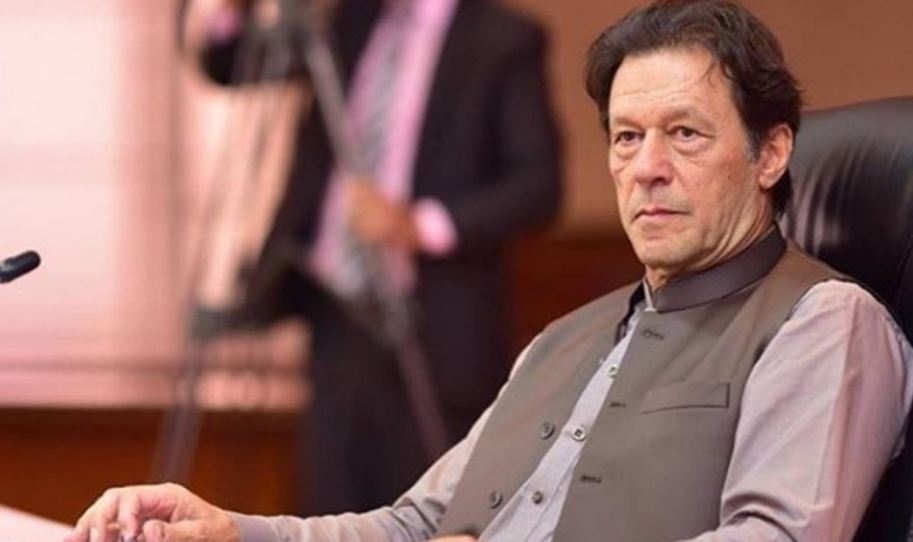 ISLAMABAD, SEPT 18: Prime Minister Imran Khan on Saturday that he has initiated a dialogue with the Taliban for the formation of an inclusive government in Afghanistan representing multiple ethnic groups.

The statement by the premier came in a tweet after the conclusion of the 20th Shanghai Cooperation Organisation Council of Heads of State (SCO-CHS) Summit, where regional leaders, including PM Imran, met to discuss the situation in Afghanistan following the US withdrawal from the war-torn country.

“After meetings in Dushanbe with leaders of Afghanistan’s neighbours and especially a lengthy discussion with Tajikistan’s President Emomali Rahmon, I have initiated a dialogue with the Taliban for an inclusive Afghan government to include Tajiks, Hazaras and Uzbeks,” he tweeted. In a subsequent tweet, he added: “After 40 years of conflict, this inclusivity will ensure peace and a stable Afghanistan, which is in the interest not only of Afghanistan but the region as well.”

Pakistan has been stressing the need for an inclusive government in Afghanistan since the Taliban took over the country and announced an [interim government][3.

The prime minister had reiterated the same during his address at the SCO-CHS summit on Friday.

“The Taliban must fulfil the pledges made, above all for an inclusive political structure where all ethnic groups are represented. This is vital for Afghanistan’s stability,” he had said, adding that it was also important to ensure respect for the rights of all Afghans while making certain that the country will never again be made a safe haven for terrorists.

Other leaders at the conference had shared similar views, pointing out that Afghanistan’s new interim cabinet almost exclusively comprised ethnic Pashtuns, the group’s main support base.

Russian President Vladimir Putin, who had spoken via a video link, noted that the new provisional government could not be called representative or inclusive, “as we do not see representatives of other ethnic groups there. But we believe we need to work with it.”

Similarly, Chinese President Xi Jinping had said it was necessary to “encourage Afghanistan to put in place a broad-based and inclusive political framework” and to “resolutely fight all forms of terrorism” and live in peace with its neighbours.

He was of the opinion that Afghanistan should be guided to be more open and inclusive, and pursue moderate domestic and foreign policies.

The Afghan Taliban had announced an interim government, comprising 33 members, earlier this month.

Prior to that, they had promised an “inclusive” government that represents Afghanistan’s complex ethnic makeup.

However, the current structure mainly comprises Pashtuns, who form less than half of Afghanistan’s population, and there is no participation of women yet in the interim setup.