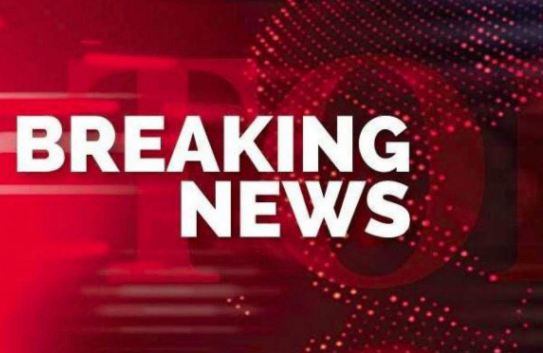 It is well-known to everyone, many lists are made in the world these days, and Pakistan never included in any good list by the bigoted world.Whether, in terms of measures against terrorism, or making the world peaceful. Even, in the lists to be compiled in the current situation of COVID-19. Everywhere around Pakistan, the siege is tightened. Pakistan is entangled in problems by drawing a red circle in spite of better performance and better results.

Moreover, the world is once again using its interests’ and expediencies to make concessions to the most dangerous countries in terms of COVID-19.While, sanctions are being imposed on the countries which are being targeted by the world powers. The UK has made a similarly biased decision.

In recent past; India, the stronghold of the England Delta variant, has been removed from the COVID-19 Red List, while Pakistan has been included in the list despite better conditions and statistics. Although, the number of COVID-19Positive cases in Pakistan is also low and in terms of population, the situation in Pakistan is under control while on the other hand the situation in India is completely different.

Bahrain, Qatar, UAE has been added to the red, amber list. While, Pakistan is still on the list. This decision is based on pure prejudice. India ranks second in the world after the United States in terms of COVID-19 cases, while India ranks third in the world in terms of deaths. But, Interestingly, Pakistan ranks 30th in terms of COVID-19 cases. What will be the status of this red list after these statistics, where the 30th ranked country is included in the red list and the second ranked country is being given concessions?

Since, India is “Dear” and obedient of the United States, the US is pursuing plans to destroy law and order in the region to achieve its interests through terrorists like,NarendraModi and this is not possible without creating obstacles in the way of Pakistan. All these lists are tantamount to obstructing Pakistan’s development. All of them are aimed at destabilizing Pakistan.

It may be recalled that the World Health Organization (WHO), while praising Pakistan’s efforts to deal effectively with the COVID-19, said that corona-affected countries should follow Pakistan’s example. The other side of the picture is that India, the stronghold of the Delta variant of COVID-19 has been removed from the red list. While, Pakistan is still on the list even though COVID-19 cases in Pakistan are much less than in India. I wish the world would feel ashamed and ashamed of these lists. Who is being deceived?

It is pertinent to mention here; Naz Shah, A Member of Parliament for the United Kingdom, termed the decision of the British government to keep Pakistan on the red list as political and said that despite the low rate of COVID-19 expansion, Pakistan is constantly being kept on the red list. Science is being ignored in making decisions on political grounds. What would be the status of a decision against which voices are being raised in the British Parliament? These double standards are enough to expose the so-called civilized world.

In addition to this it is also be noted that earlier, the Financial Action Task Force (FATF) had also shown impartiality in deciding on Pakistan. Despite the implementation of key points, toughness was maintained on Pakistan, while for India, which is prominent in money laundering and terrorist financing hasa completely different approach by the bigoted world community. Similarly, all these episodes are enough to prove that Pakistan is being targeted just because of its “Absolutely Not” response.

In conclusion, Pakistan is in favor of peace instead of war in the region. While, the present government of India seeks to destroy peace in the region under the Hindutva ideology. Pakistan does not support this game of fire and blood and is being punished. Even though Pakistan has sacrificed for twenty years to save the world from terrorism, the so-called civilized world is ignoring Pakistan’s sacrifices and pushing it into another world war through the enemy of peace NarendraModi.