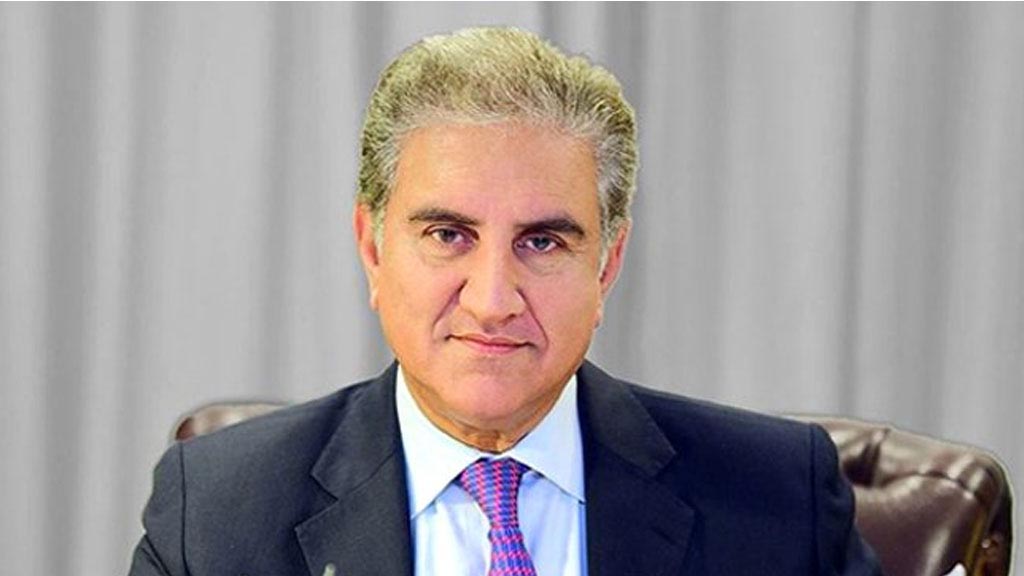 ISLAMABAD, SEPT 13 (DNA) – Foreign Minister Shah Mahmood Qureshi addressed the High-level Ministerial Meeting on the Humanitarian Situation in Afghanistan held today in Geneva in a hybrid format. In his video address, the Foreign Minister called upon the international community for sustained engagement with Afghanistan.

The Foreign Minister apprised the international community about continued humanitarian support by Pakistan in several ways, including by facilitating the evacuation and relocation of international staff, establishment of a humanitarian corridor for the delivery of relief goods, and in-kind assistance by Pakistan for their Afghan brethren through air and land routes. He committed to continue Pakistan’s humanitarian assistance comprising food and medicines to Afghanistan as well as hosting more than 3 million Afghans refugees. He called for international solidarity with the Afghan people, both in terms of financial and political support. He emphasized the need to renew developmental partnerships, support nation-building, and meet the humanitarian needs of the Afghan people.

The meeting was hosted by UN Secretary-General António Guterres with participation of heads of various UN agencies including OCHA, UNICEF, WFP, UNFPA, UNHCR and ICRC. The meeting was also attended by a number of Ministers from various countries including, Switzerland, Qatar, Germany, UK, U.S., Turkey and France.