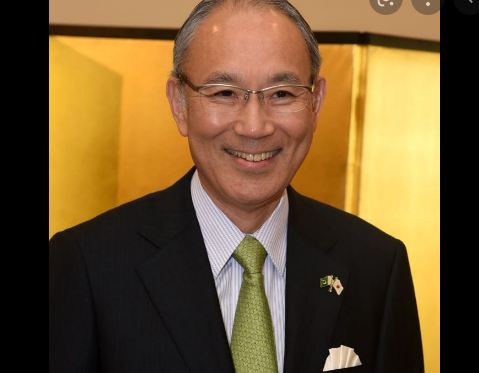 During the meeting the IMC declared their tremendous over 100 million US Dollars investment plan to locally produce state-of-the-art hybrid technology vehicles in Pakistan by the end of 2023.

The Embassy of Japan is strongly confident that the decision will bring the economic ties between Japan and Pakistan to the next level, welcomes the decision as a symbolic milestone forwarding the 70th anniversary of the establishment of our diplomatic relations in 2022.

The Embassy of Japan also pledges to continue to make its maximum effort to create supportive business environment for Japanese businesses here in Pakistan in corporation with the Government of Pakistan.