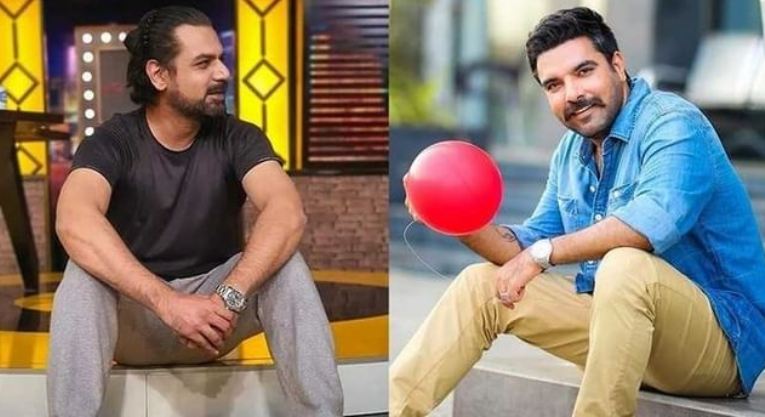 Yasir Hussain will be playing the character of Javed Iqbal, Pakistan’s notorious serial killer from the 1990s, in his upcoming film. His statement about other Pakistani films seems to upset actor Vasay Chaudhry.

Yasir was asked about the message his film would carry. The actor replied, “What’s the purpose of it? I want to know what kind of message do Jawani Phir Nahi Ani, Punjab Nahi Jaungi or similar films really give out?”

The writer of the film Jawani Phir Nahi Aani, Vasay Chaudhry did not really agree with Yasir Hussain and took to his Instagram. “Besides providing quality family entertainment, these films played a vital role in the growth and resurfacing of Pakistani Box Office so that films like “Lahore Se Agay” could also run in cinemas. #dontgetcarriedawaybysocialmedia,” Vasay wrote.