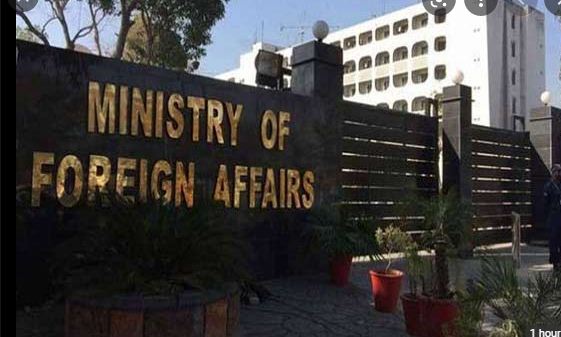 ISLAMABAD: The Association of Former Ambassadors (AFA) strongly condemns the gruesome killing of the daughter of former Ambassador Mr. Shaukat Ali Mukaddam and calls for an exemplary punishment for the murderer of Ms Noor.

In a Press Release over 100 former Ambassadors, members of

Chief Justice of Pakistan to take a notice of it to ensure that justice is done.

Meanwhile, Police and Prosecutor should get hold of all previous medical and

criminal record of the culprit. Supervision of this case would help reduce alarmingly

high crime against women in Islamabad.

The Association appreciated the personal message of support from the Foreign

Minister to the bereaved family that the culprit would be brought to justice. The

Foreign Secretary lent his support by attending the funeral. Nevertheless, the

his dual nationality. Therefore, the Association demands that his name should be

slip away from the country. It is imperative that justice be served.