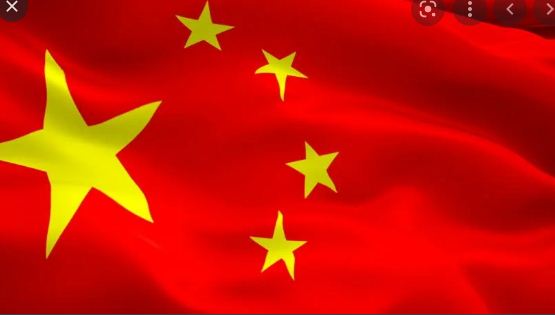 ISLAMABAD, JUL 23 (DNA) – The bodies of nine Chinese engineers who were killed in Dasu bus tragedy have been sent back to China.

Sources said that on Friday that Interior Minister Sheikh Rasheed Ahmed and Chinese Ambassador to Pakistan Nong Rong were present at the airport when the bodies were flown back to China in a special plane of a Chinese airline.

On this occasion, Sheikh Rasheed also expressed his heartfelt condolences to the Chinese envoy over the loss of precious lives in the Dasu bus blast. Soon after the incident, China Gezhouba, the company working on the Dasu Hydropower project, halted its operation and terminated and Pakistani staff.

However, later the China Gezhouba Group Corp. nullified its decision to terminate Pakistani employees and said will resume construction on the Dasu Hydropower project. China last week expressed shock over the bus tragedy and called on the South Asian country to protect projects valued at tens of billions of dollars. = DNA

UNINTENDED CONSEQUENCES: A HEYDAY FOR THE GEOPOLITICS OF EURASIAN TRANSPORT