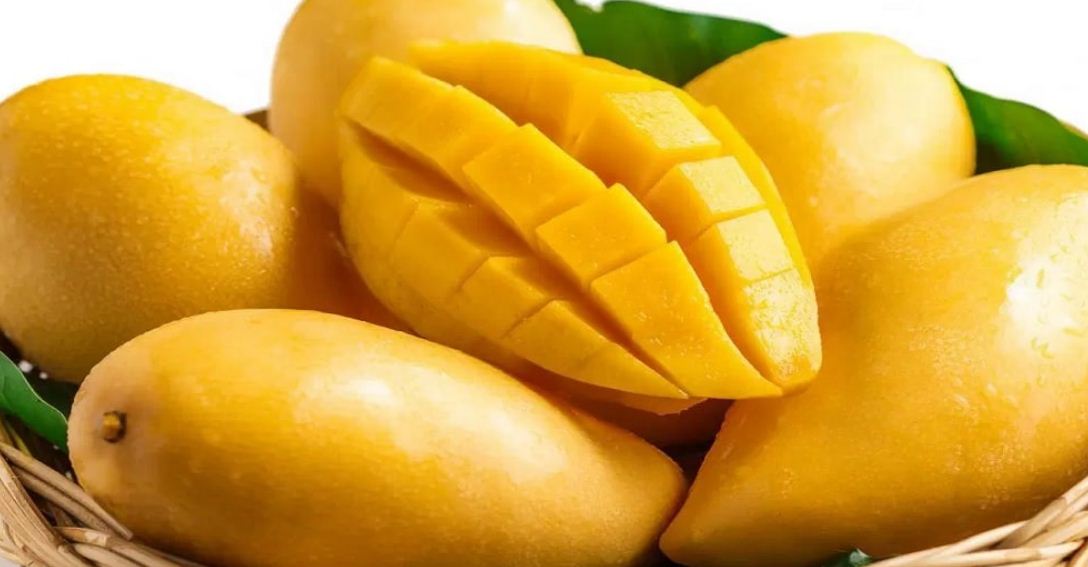 ISLAMABAD, JUN 23 – Three new varieties of sugar-free mangoes with four to six percent sugar levels have been introduced in Pakistani markets for diabetics.

The M H Panhwar Farms conducted research on and scientifically modified mangoes for five years. The resultant mango varieties have been named Sonaro, Glenn, and Keitt, and are available in the local markets.

The availability of sugar-free mangoes is a relief for diabetics because most of the calories in mangoes come from sugar.

M H Panhwar’s nephew and a mango expert, Ghulam Sarwar, revealed that the former had been an expert in organic farming and had authored a wide range of research articles and manuals on fruits.

He said, “The government of Pakistan had conferred Sitara-e-Imtiaz on Mr. Panhwar for his research related to fruits including mangoes and bananas. After his death, I continued his work and carried out modification after importing different genres of mangoes to test its growth in this atmosphere and soil”.

Sarwar explained, This project is being run on a personal basis and we are not taking any assistance from the government departments. I just want to introduce these varieties on the national and international levels. We think about national interests but not [using this project] for gaining profits for us.

“The Keitt variety has the lowest sugar level up to 4.7 percent, while Sonaro and Glenn have sugar levels up to 5.6 percent and six percent respectively,” he stated.