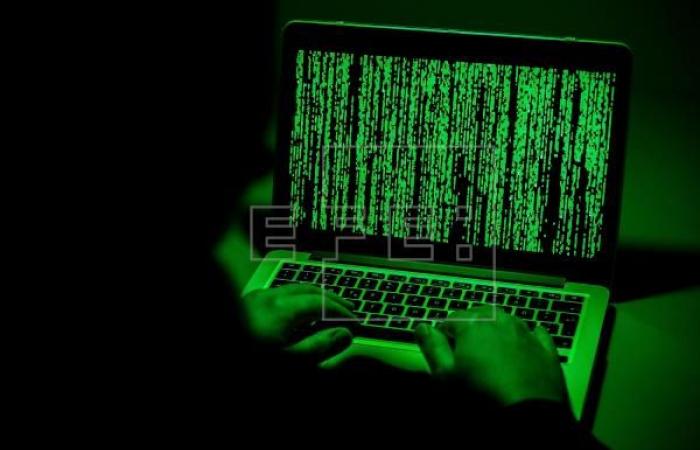 The US administration has taken the step amid heightened tensions between the US and Iran over revival of a nuclear deal.

Meanwhile, Iran has warned the United States that closure of 33 Iranian websites would be harmful to ongoing talks for the revival of landmark nuclear deal.

In a statement, an official of the Iranian government described the US step as repression of freedom of expression.