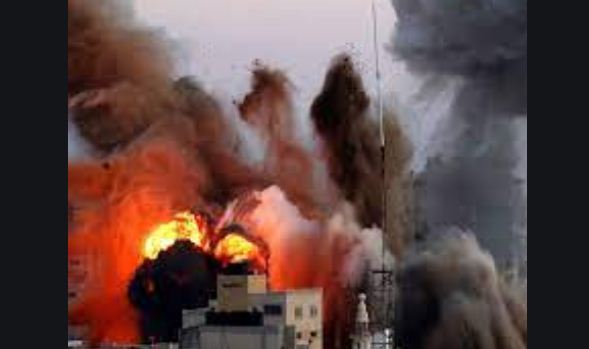 GAZA CITY: At least 33 Palestinians, including eight children, were killed Sunday in Israeli air strikes on Gaza, in the worst daily toll since bombardment started almost a week ago, local authorities said.

The health ministry in the blockaded coastal enclave said a total of 181 Palestinians, including 52 children, have perished in the strikes since Israel began pounding the Gaza Strip Monday after Palestinians fired rockets towards the Jewish state.