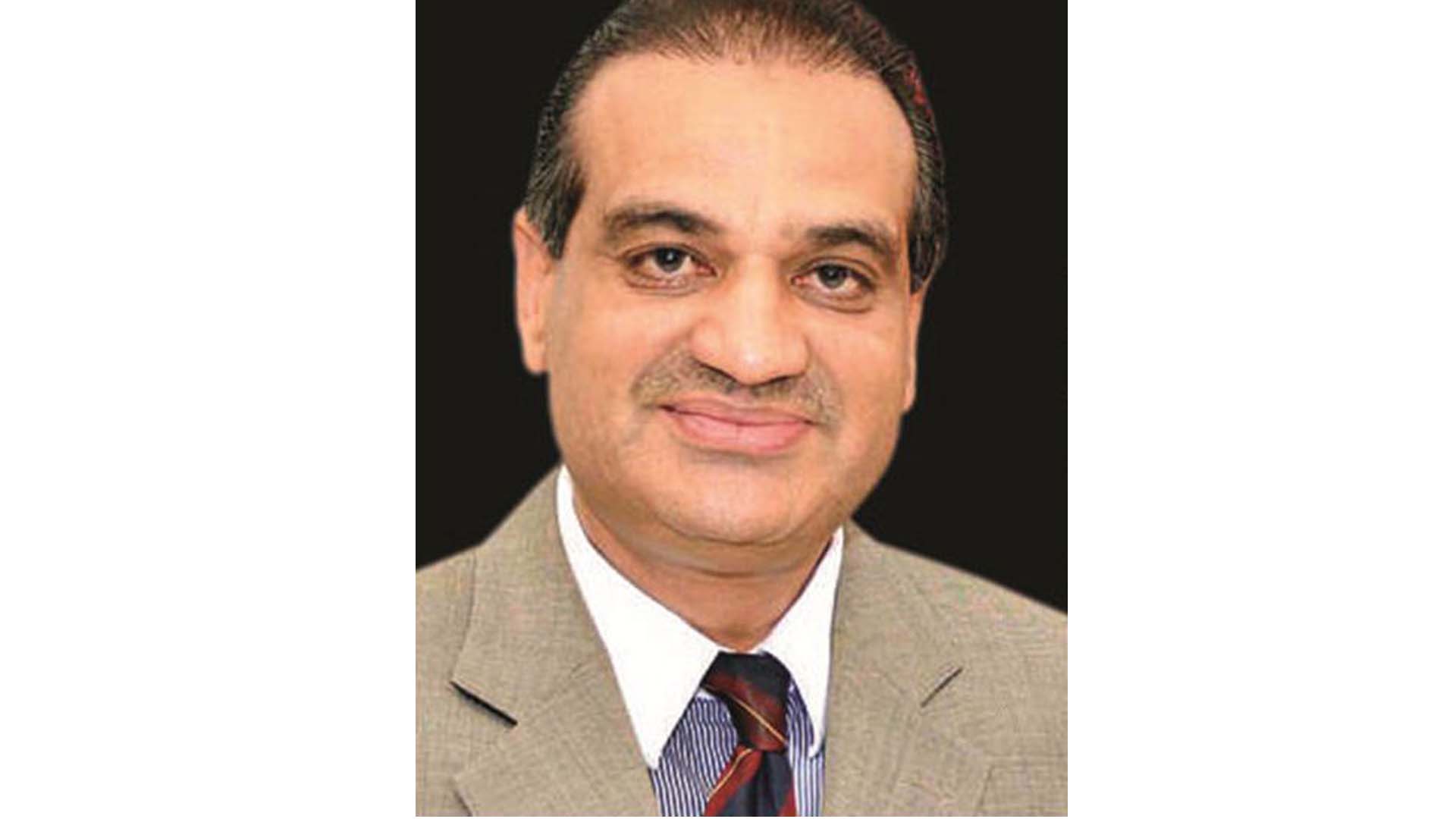 Muslims should not pin too many hopes on the United Nations as it appears to be dominated by the anti-Muslim forces. Since Israel happens to be an American stooge, therefore the UN is not likely to go beyond certain limits in its criticism of Israeli acts of violence

The recent bombing of media tower in the Gaza strip speaks volumes for the Israeli intransigence that it would not budge from going to any extent in its bid to kill even the messengers – what to talk of the innocent Palestinian people who have been bearing the brunt of Israeli brutalities for decades.  In the recent happenings, over 180 Palestinians including children have so far been killed as a result of Israeli aggression besides leaving hundreds and thousands homeless. Israel unleashed reign of terror upon Palestinians gathered in Al Aqsa mosque for prayers on the night of 27 of Ramadan.

The Muslim Ummah as usual continues to bombard Israel with cumbersome statements and lofty claims of safeguarding Al Aqsa mosque and coming to the rescue of the innocent people but that is what it has done hitherto. The OIC foreign ministers conference held on Sunday May 16, 2021 from the face of it failed to put any pressure on Israel for the foreign ministers whiled away the opportunity by only reading out run-of-the-mill sermons.

There are three major forums the Palestinian people or for that matter the so-called Ummah could have been banked upon i.e the UN, Arab League and the OIC. Muslims should not pin too many hopes on the United Nations as it appears to be dominated by the anti-Muslim forces. Since Israel happens to be an American stooge, therefore the UN is not likely to go beyond certain limits in its criticism of Israeli acts of violence.

OIC happens to be yet another lame duck sucking resources of the member countries ever since its inception and yet doing nothing.  The 57-member organization has never lived up to the expectations. It was always a huge bashing that sought to break OIC slumber especially on the issue of Islamophobia and blasphemous sketches.  The OIC as we know came into being after arson incidents in Al Aqsa mosque back in 1969. Since then, the Israelis have been attacking Al Aqsa mosque only because they never faced any resistance from the so-called Ummah and the OIC.

The OIC-skeptics in Pakistan and elsewhere were all praise for Foreign Minister Shah Mahmood Qureshi when he rightly took the OIC to task in recent days.  It is rare for high officials in Pakistan to publicly criticise ‘friendly’ and ‘brotherly’ countries over foreign policy differences. However, Foreign Minister Shah Mehmood Qureshi’s recent blunt criticism of the Organisation of Islamic Cooperation — in fact a thinly veiled critique of Saudi Arabia —raised eyebrows.

Speaking to a TV channel recently, Mr Qureshi expressed his frustration with the multinational bloc of Muslim states, which is headquartered in and largely controlled by Saudi Arabia. He “respectfully” told the OIC to convene a Council of Foreign Ministers over the burning Kashmir issue, or else Pakistan would “call a meeting of the Islamic countries that are ready to stand with us on Kashmir”. The foreign minister added that Pakistan pulled out of December’s Kuala Lumpur Summit on a Saudi “request” but now it expected Riyadh to “show leadership on this issue”.

Mr. Qureshi afterwards had to face music for his bold statement and forces that- be in Pakistan had to intervene to prevent situation from any further aggravation. Prime Minister Imran Khan’s recent visit to Saudi Arabia, inter alia, sought to pacify Saudi anger. Things seems to have settled down albeit for the moment because concerns expressed by Shah Mahmod Qureshi still hold ground and would continue to haunt OIC leadership until and unless an acceptable way out is found.

Arab League is yet another stakeholder that can play a role, if it wishes to. But keeping in view the past practices, nothing tangible is expected from the Arab League as the block appears to be divided into two distinct camps – one openly supporting the US and Israel and another desiring a solution as per the wishes of the people of Palestine. Arab League chief Ahmed Aboul Gheit, though, has condemned Israel for recent attacks, however that is what we so far have from the AL.

Israel will never listen to anybody until and unless it is given a matching response. The Iranian foreign minister during OIC FMs conference proposed to declare Israeli acts as war crimes and genocide of Palestine people. He also proposed local legislations in this regard. However, as expected there was no such mention in the final joint declaration. OIC FMs moot must be followed by a conference of heads of state and governments, to at least send a message to Israel and its allies that the member states, this time, are serious in teaching a lesson to the aggressor.

Endnote: Various Palestine factions also need to exercise unity at this critical juncture. Petty political differences, if any, must be shelved in order to send a loud and clear message to Israel that it will face a united response for its deeds of hooliganism.