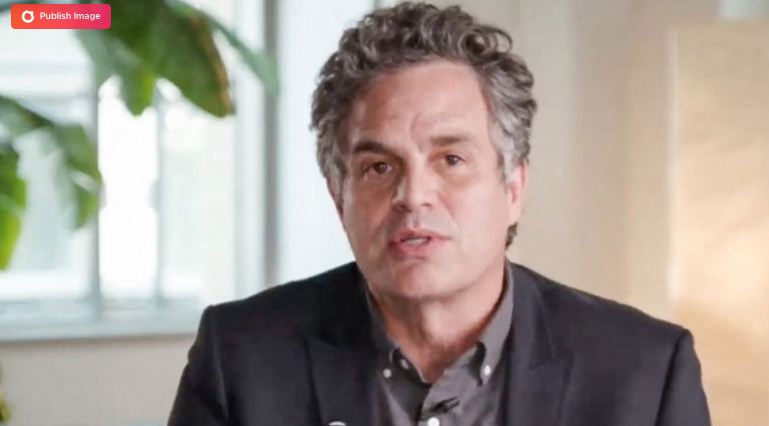 Avengers star Mark Ruffalo has called for sanctions against Israel for its aggression against Palestine. Ruffalo, who plays the role of Hulk in the much-beloved franchise, shared the statistics of the casualties in Palestine in a tweet.

Ruffalo is not the first celebrity to speak against the ongoing situation in Palestine. Pakistan’s Nobel Peace Prize Award winner Malala Yousafzai along with actor Riz Ahmed and musician Zayn Malik have spoken against Israel’s relentless aggression.

The death toll in Gaza since Monday stands at 139, at least 39 of them children. At least 950 people have been wounded.