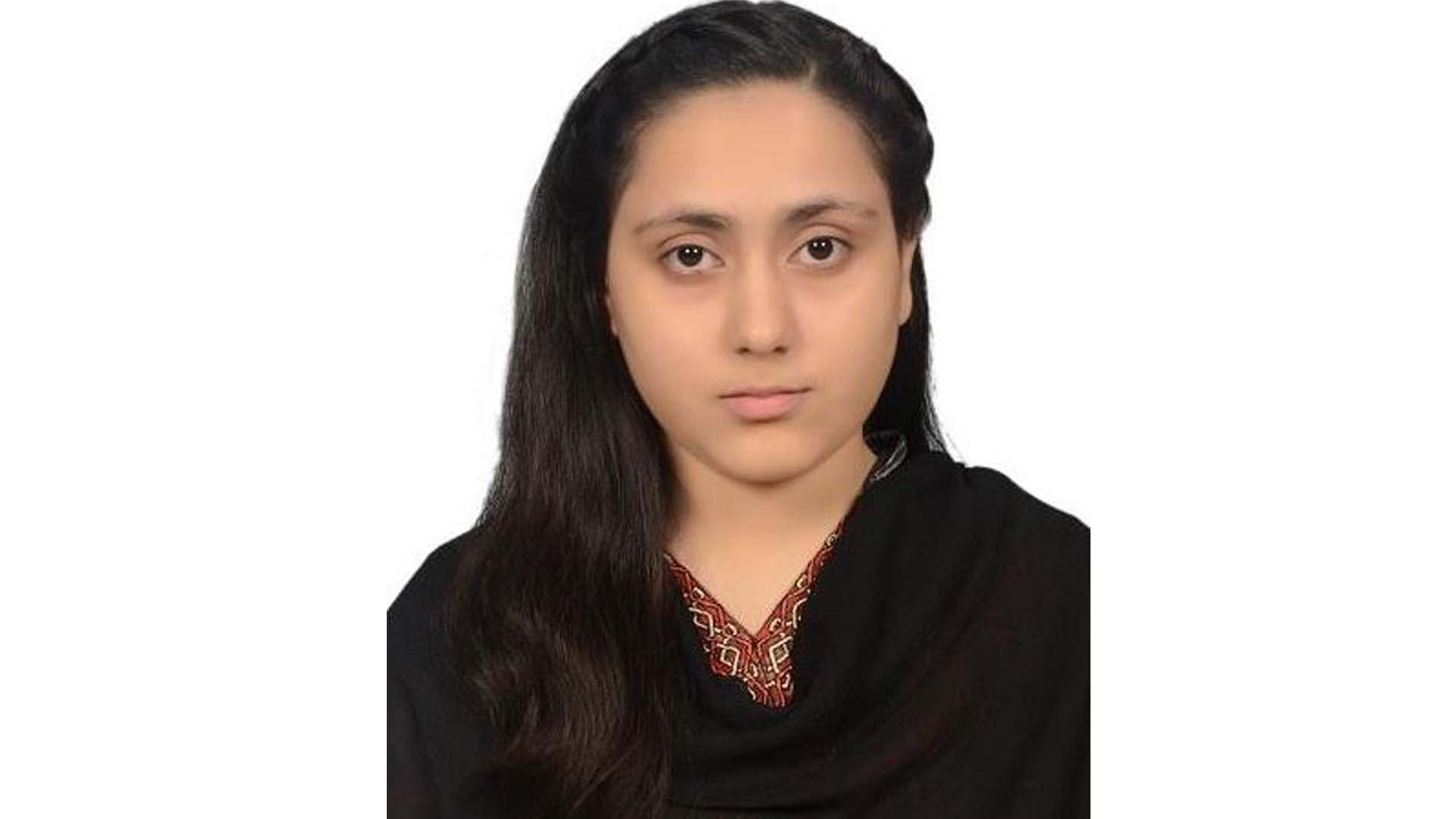 NAB is the foremost institution of accountability in Pakistan, there are good and bad people in every institution, qualified people bring good name to the institution, while incompetent people bring disrepute to the whole institution, but despite all this, institutions are expected to perform well. The general reputation of the NAB is that of a good institution, its chairman JavedIqbalis a retired Supreme Court adjudicator who speaks of impartial accountability and strives for it. While the NAB makes huge recoveries from corrupt people, it also treats the victims. Propaganda against the NAB is also carried out by those who come under strict accountability, which does not affect the performance and commitment of the NAB but when the NAB is questioned by the Supreme Court and it is said that the officers sitting in the NAB are committing big frauds, then the role and performance of the NAB begin to be questioned.

Whenever the performance of the NAB is questioned, the Chairman NAB has never remained silent, always defending the institution to the fullest, and where the performance is clear, any shortcomings in the institution are also rectified. However, if the esteemed court has pointed out the involvement of NAB officers in major frauds, then it is a matter of concern for the NAB, as the role of its people should be most transparent in the country. If its own people are found involved in corruption and irregularities, then the accountability process will become meaningless. If the perpetrators of dereliction of duty are identified by the esteemed judiciary or complaints are received from the general public, then the Chairman NAB should take immediate departmental action against such people instead of remaining silent.

Concerning the NAB, there is already a general perception among the people that the NAB does not prosecute the accused even after making cases against corrupt elements, keeping the accused in custody for years, and conducting investigations, the accused cannot be convicted by the courts. The reason for this is also considered to be corruption in the institution. Despite the decision of Chairman NAB to rid the corrupt elements of the institution, two NAB officers were sacked three years ago after being found guilty of taking bribes. The accused have filed a petition in the High Court against their dismissal on which the court had directed the NAB to complete the inquiry within three months, but the NAB officers, sympathizing with their petty brothers, did not feel the need to complete the inquiry against these corrupt officers for three years. In this context, the Chief Justice of the Supreme Court seems to be right in saying that the scam was deliberate so that the case would be spoiled and the culprits could be saved from punishment.

Undoubtedly, like other institutions, there are some black sheep in NAB who are deliberately part of the irregularities. Such people involved in irregularities in the institution do not deserve any concessions.Such people also cause mistrust between the two institutions. Following the remarks of the Chief Justice of the Supreme Court, it has become imperative for the Chairman to devise a new strategy to root out corruption from the NAB. Instead of monitoring the performance of the NAB, steps should be taken to rectify the culture of the NAB and reorganize the institution, so that the looted wealth can be recovered, corrupt elements can be held accountable and corruption can be discouraged, and the institution of NAB is made more effective in its self-accountability process. At the same time, attention must be paid to bring the cases under investigation to a logical conclusion, so that negative perceptions about the national institution are eliminated and accountability is possible without discrimination. The NAB should be expected to take immediate steps to maintain its confidence in the Supreme Court and the people.