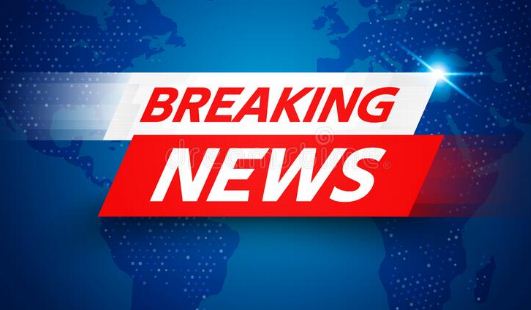 WASHINGTON, MAY 03 (DNA) – A prominent Kashmir advocacy organization has called for international solidarity for human rights and freedom of expression of the people in Illegally Indian Occupied Jammu and Kashmir (IIOJK), saying there is no press freedom in the disputed territory.

“The Indian government uses internet blackouts, police raids, and traumatic intimidation tactics on activists, journalists and civilians to crush dissent and shield its brutal military occupation and demographic engineering,” the Washington-based World Kashmir Awareness Forum said in a statement marking World Press Freedom Day, which is being observed on Monday.

“At the same time,” tit said, “the regime’s followers employ virulent online harassment to silence and discredit those who speak out, study and report on Kashmir from abroad.”

Denouncing their actions, the Forum said the extrajudicial killings, torture, disappearances, displacement and sexual violence that Kashmiris endure must be brought to light and accounted for.

“Access to widespread, reliable information is a matter of life or death for more than 13 million Kashmiris, and is essential in the struggle for a just solution.” Noting that UNESCO established World Press Freedom Day in 1991, recognizing that ‘a free, pluralist and independent press is an essential component of any democratic society.’

“Thirty years later, “, the World Kashmir Awareness Forum said, “it is unconscionable for India to declare itself the world’s largest democracy when it aggressively censors and retaliates against reporting on Kashmir.

“We, Kashmiris, implore the international community to unite in defense of our human rights and freedom of expression,” the forum said. “This will require advocacy and bravery from the international press, and diplomatic commitment from the world’s leading democracies.” = DNA