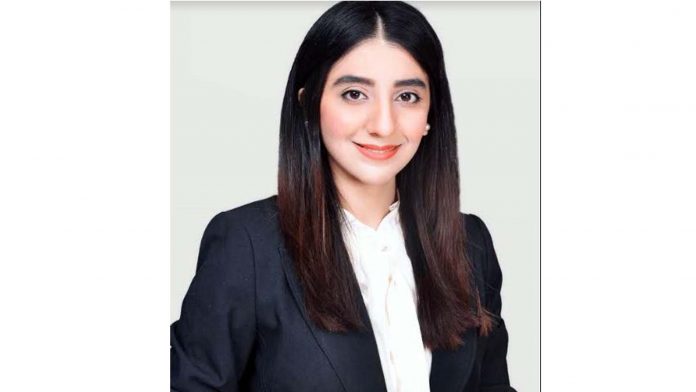 Pakistan being in the limelight on a global juncture now more than ever, it must be remembered that it hosts six UNESCO world heritage sites. More often the country’s history is spotlighted around early Islam, Sufi, and Mughal artistic monuments while it is noteworthy that Pakistan has been a hospice to various smaller religious groups including Sikhs, Parsis, Zikris, Bahá’í, Buddhists and Kalasha; the largest and most prominent of which are Hindus, Christians and Ahmadis. Pakistan is a pluralistic society with myriad religious and ethno-linguistic identities.

The Constitution of Pakistan guarantees all citizens are equal before law and are entitled to equal protection of law, adequate provision for the minorities to freely profess and practice their religions and develop their cultures. Pakistan has been a home to various Hindu temples and Buddhist relics pooled with rich natural landscapes. The opening of the recent Kartarpur corridor illustrates one such action where a visa-free initiative for the Sikh community was taken for cross-border pilgrimages, Pakistan demonstrating a pro-peace stance while the premier also enhanced tourism. From reciprocal presents of ancient rulers to today’s Expos & symposiums, numerous forms of culture have been used by state actors to demonstrate who they are, assert their claim in the global governance, shape national image and build long-lasting relations with people from other cultures & ethnicities. The green in the National flag of Pakistan symbolises the Muslim majority in Pakistan and the white stripe represents the various minority groups. Nonetheless, the white is as much Pakistan as the green. The notion of public diplomacy & cultural diplomacy lies at the heart of soft power. Cultural diplomacy is one such aspect of public diplomacy. Whilst a traditional diplomatic approach aids in understanding, notifying and influencing the people, cultural diplomacy is the exchange of values, systems and other aspects of culture with the intention to forging mutual thought and consideration with the aim to promote reconciliation by strengthening intercultural and interfaith harmony and enhance socio-cultural cooperation. Pakistan is a land of diverse multi-cultures, a repository both rich in history and blessed with striking topographical benefits. It is a cradle of rich landscapes and welcoming people that have much to offer those that desire to learn about our nation.

The primordial historical sites and landmarks, and the splendor of our towering mountain ranges and gentle seas offer much to explore. Tourism is a key stride towards increasing the understanding of other cultures. The surge of international travel vloggers has amplified more than ever, to name a few; Eva Zu Beck from Poland, Rosie Gabrielle from Canada have placed emphasis on art, literature, food, intricate truck murals and dance which is also evident through our books, movies and documentaries.

Mark Weins from the United States & Trevor James from Canada, contributed towards promoting how vast and varied the street food culture is in our Country on his social media accounts named “The Food Range. Former Minister of Information of Pakistan, Fawad Chaudhry, announced a new visa policy to revive the country’s tourism industry. This measure offers an e-visa option to 175 countries and a visa-onarrival to 50 other countries exhibiting a well-articulated cultural-diplomacy effort. Additionally, the minister had also announced policy decrees toward developing the country’s image and making tourism a vibrant sector capable of accomplishing economic growth while enriching the brand image of the country. Ever since the ascension of Imran Khan to power, Pakistan has tremendously improved its soft power capital by utilizing public diplomacy. The Pakistani leadership is in a frenzied move to build a positive image of the country. The emphasis on the tourism sector, therefore, aligns with Khan’s reform agenda, which consists of enhancing the use of national resources and making the economic apparatus work for citizens while also making the country safe haven for minority groups more than ever before.

The writer is a Peace activist and Community service volunteer