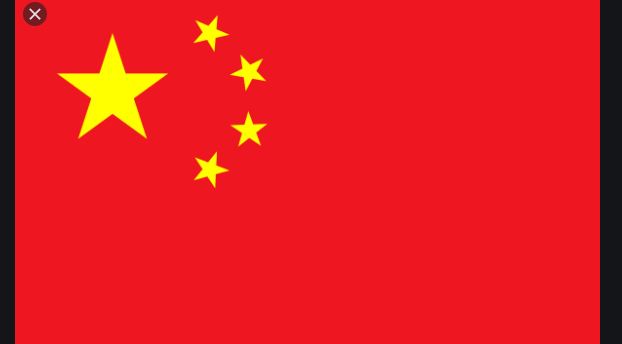 He told Gwadar Pro in an exclusive interview that the “CPEC, located at the tectonic junction of the western Himalayas, is a natural museum and laboratory for earth sciences.

Thus, research on geological conditions of this region is crucial for the construction of CPEC projects.

What we are doing with Pakistani scientists is aiming to ensure the security and efficiency of CPEC projects construction,” he added.

“Pak-China academic cooperation in earth sciences is not an impractical project and far from daily life.

Su also cited a case of landslide on Karakoram Highway in 2010. The landslide blocked 25 kilometers of the main road and people had to cross a dammed lake with height of 118 meters by boat.

In order to cope with the dilemma, scientists of CPJRC designed an advanced plan which was reckoned as impossible to implement.

Finally, thanks to the plan, the landslide and dammed lake were dredged meanwhile saving $200 million as engineering cost. Furthermore, that place has turned into a scenic spot with a beautiful lake now.

Su believed that in addition to its contribution to the construction of infrastructure projects for people’s livelihood, earth science also plays a role in poverty alleviation.

Geoscience can be integrated with regional poverty alleviation, which is what China is doing, and the same can be done in Pakistan.

“There are two factors that lead to poverty, disease and disaster. Poverty due to disease is familial, poverty caused by disaster is regional and can be alleviated through our efforts.

Up to now, CPJRC headquarter (approximately 50 acres) located on QAU campus is preparing to construct. In addition, CPJRC is cultivating a batch of earth science talents and will enroll more Pakistani scholars to work in this field.

Meanwhile, the information system and sharing platform of CPEC has been designed and its prototype has been constructed, integrating the current data resources.

According to the 2021 plan of CPJRC, Su introduced that they will focus on: Deep lithosphere interaction from ocean subduction to continental; Climate change and environmental effects; Natural hazards and disaster risk reduction; Resources environment and green development.

The institution also is planning to establish field observation stations in Gwadar Port and Hunza.=DNA