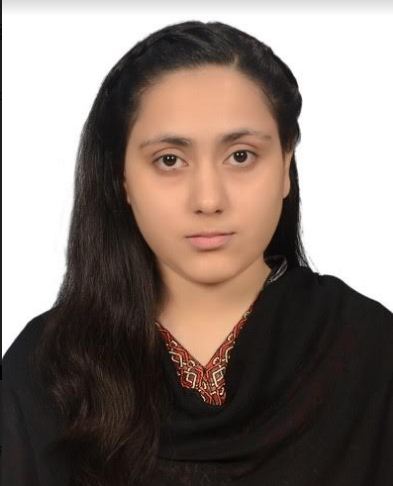 Some moments in national life are very precious, and living nations do not waste these moments or let them be forgotten. March 23, 1940 is one such day in the national history of Pakistan when a historic resolution was passed at the end of the three-day annual meeting of the All India Muslim League in Minto Park, Lahore, on the basis of which the Muslim League leaders started a movement for a separate homeland for Muslims in the subcontinent and succeeded in getting his demand approved in a short period of seven years.

It is clear that the Pakistan Resolution was passed on March 23, 1940 after going through many difficult stages, but we can all estimate it hypothetically. From the beginning of 1940, Quaid-i-Azam gradually shifted the views and opinions of the Muslims of the subcontinent towards the ten-year-old goal for which AllamaIqbal was striving. The Quaid-e-Azam, while expressing his views in the London newspaper Time and Tide, had clearly declared that Hindus and Muslims are two separate nations. Quaid-i-Azam wrote in reply to Gandhiji’s letter that he had no misunderstanding that India was not one and the same. The subcontinent is inhabited by many nations, Hindus and Muslims being the two major nations. In February 1940, a meeting of the Working Committee and Council of the Muslim League was held in Delhi, where it was decided that the demand for a separate state for Muslims would be presented at the Lahore meeting.

The 27th meeting of the Muslim League, presided over by Quaid-e-Azam, started with great pomp on March 22, 1940. It was very successful in terms of assembly. More than 50,000 people attended the meeting. In his presidential address at the open session of the Muslim League on March 22, the Quaid highlighted the two-nation ideology and said in no uncertain terms that India’s problem was not sectarian but international, and that it was impossible to combine fire and water. Alhamdulillah, Pakistan is based on this ideology and at that time those who opposed this ideology were regretting their own decision. Just look at the recent amendments to the Indian law, how the controversial Citizenship Bill was introduced in defiance of Islam, newspaper headlines there are now slamming opponents of the ideology of Pakistan and they are convinced of the political insight of Quaid-e-Azam Muhammad Ali Jinnah.

There is no denying the fact that the Pakistan Resolution of March 23 is a blessing or a gift for all of us (Muslims). If all Pakistanis pledge to protect this gift, then every enemy of the country will think a hundred times before looking at our beloved land with a dirty eye. We celebrate Pakistan Day every year with great enthusiasm, events are also organized in the educational institutions of the country, special programs and influential writings on print, social and electronic media are selected, but all these matters do not fall into the category of loyalty to the beloved land, our homeland demands sacrifices from us, and it is our duty to pledge solidarity and unity with it, we pledge to lead Pakistan in the light of the guiding principles of faith, unity and discipline. We will make Pakistan a truly welfare and Islamic state, we will implement the Qur’an and Sunnah system in Pakistan in practice, we will liberate Pakistan from the slavery of others, we will wage jihad against those who promote Hindu culture and its traditions.

For the people of Pakistan, Pakistan Day is a day of renewed commitment, the responsibility to improve this country lies not only with the government and the braves of the Pakistani forces guarding the border, we all have a responsibility to develop and protect this country. Forgetting all kinds of differences and setting an example of unity so that the enemy countries cannot even think of conspiracies against us. We have spent our time, but the future of our children has to be decided in the same way as our elders have made a dream come true for us and made it a free country. In the same way, it is our duty to train the youth for the integrity and survival of this country, to give them a conducive environment so that they can be able to run this country. This year, let us all renew our commitment to Pakistan on Pakistan Day that in the light of the Pakistan resolution, we will individually and collectively become the Shaheen of AllamaIqbal and make Pakistan’s future bright.

The writer is a freelance columnist, essayist, and blogger. She studies EnvSci at (LCWU). She’s interested in environmental issues and the need for political change and tweets at @Attiya Munawer