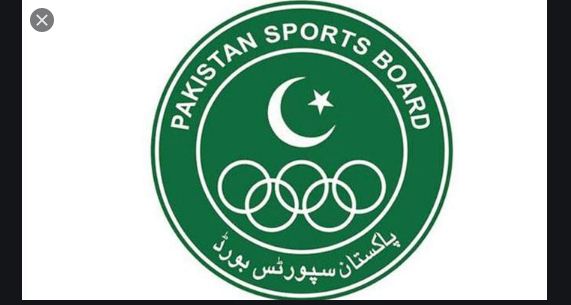 At a later stage name of Asif Zaman was included in the panel. Asif Zaman did appear in the interview but he didn’t quality to be placed in the panel of three. The original panel reportedly comprised of the following:1. Abdul Ghaffar Khan 2. M Tauseef 3.Dr Ejaz

ISLAMABAD: Some serious anomalies have been reported in the process of appointment of Director General of Pakistan Sports Board. Reportedly, the man who was nowhere in the list has been put at the top, which is in complete disregard of merit.

According to details, Ministry IPC advertised the post of DG PSB (M-2). Around 47 candidates including Abdul Ghaffar Khan applied. Out of which 26 were short listed for interview. Interview panel comprised Minister Inter Provincial Coordiantion IPC, Secretary IPC , Add. Secy IPC , JS IPC and Add. Secy  Establishment Division. Interviews were held in two batches: one on 15th Februray and the other one on 17th February.

After interview, Abdul Ghaffar Khan was recalled on 18th February by the Minister and informed that he had been selected and a summary containing a panel of three while placing him at Serial No.1 is being sent to the Prime Minister for approval. The Secretary IPC also joined this meeting and a detailed Plan of Action about reviewing the legal framework, reformulation of National Sports Policy and Restructuring of Pakistan Sports Board (PSB) were discussed.

Reportedly this summary was sent to Establishment Division for its onward submission to the Prime Minister.

At a later stage name of Col Asif Zaman was included in the panel. Col Asif Zaman did appear in the interview but he didn’t quality to be placed in the panel of three, sources said. The original panel reportedly comprised of the following:1. Abdul Ghaffar Khan 2. M Tauseef 3.Dr Ejaz.

It’s unfortunate that this action has been leaked out and everyone in the Ministry IPC, in the Estt Div, the media and the Sports fraternity in Pakistan is now aware of it. Sources say, situation is damaging the image for the PTI govt that is making struggle against corrupt practices and trying to bringing about meritocracy in the governance.