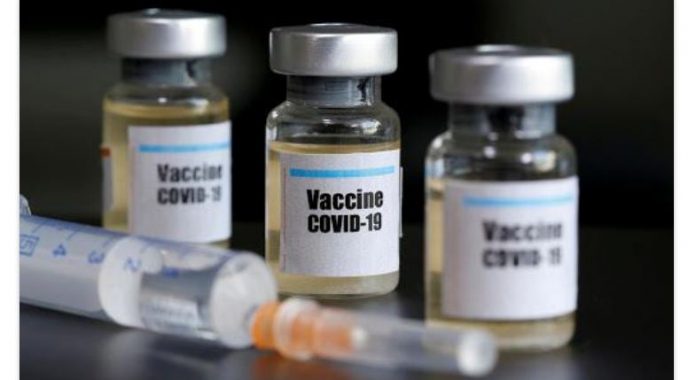 A batch of China’s Sinopharm vaccine was delivered to Kyrgyzstan on Friday, and a donation ceremony was held at the Manas International Airport, the Chinese embassy in Kyrgyzstan said in a press release, Trend reports citing Xinhua.

On behalf of the Kyrgyz government, Prime Minister Ulukbek Maripov thanked the Chinese government for helping Kyrgyzstan, stressing that China, having overcome its difficulties, became one of the first countries to provide Kyrgyzstan with COVID-19 vaccine.

Maripov said that the vaccine from China has received wide recognition in the international community, and the vaccine will greatly help the Kyrgyz republic in the fight against the pandemic.

“Kyrgyzstan is ready to further intensify cooperation and work together with China in the fight against the epidemic,” he said.

Chinese Ambassador Du Dewen noted that China continues to provide assistance to Kyrgyzstan in the fight against the pandemic, and the friendship between the two countries has further strengthened in anti-epidemic cooperation,

Du expressed the hope that the vaccine will play an active role in combating the epidemic in Kyrgyzstan, as well as protecting the health and safety of the country’s residents. The ambassador also stressed that China, being one of the first countries in the world to have successfully developed vaccines, is actively pursuing international cooperation in this area.

“China is ready to continue to fight the epidemic side by side with Kyrgyzstan, to help build a Chinese-Kyrgyz health community and deepen cooperation in various fields in the joint construction of Belt and Road in order to benefit the peoples of the two countries,” the Chinese diplomat said.

Earlier, the Ministry of Health of Kyrgyzstan reported that the first stage of vaccination in the country will begin in late March or early April.