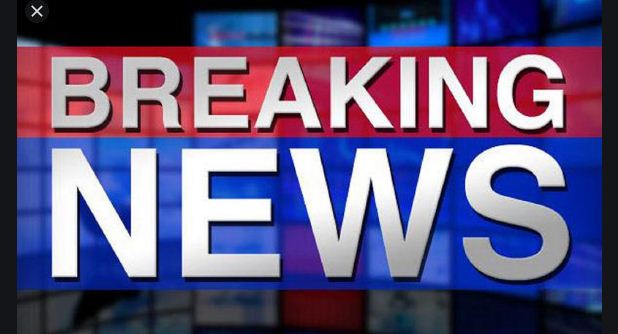 The indigenous manufacturing was abandoned, and Indians were coerced to buy the British products which were produced using the Indian raw material. Extra duties were imposed in order to clamp the indigenous products.

The premise of Britain’s rule was never the so-called white man’s burden to civilize but in fact the absolute subjugation and exploitation of Indian sub-continent and its people. After incapacitating much of the Indian continent with its resources, British Government decided to roll back its imperialism

Modern inception of world has now established new but blurred battle grounds. What once was overt is now done in an oblivious manner. Previously empires used to shape world dynamics at the expense of the colonies. Throughout the imperial raj, the political corporation had drowned Indian continent into depths of debt by exploiting its resources for the empire’s own benefit and got the thrust it needed. It has been noted by Shashi Tharoor that by the time East India Company (EIC) anchored on the shores of India, India made up 27% of the world GDP and by the time it left, India stood at merely 4%. The indigenous manufacturing was abandoned, and Indians were coerced to buy the British products which were produced using the Indian raw material. Extra duties were imposed in order to clamp the indigenous products. The premise of Britain’s rule was never the so-called white man’s burden to civilize but in fact the absolute subjugation and exploitation of Indian sub-continent and its people. After incapacitating much of the Indian continent with its resources, British Government decided to roll back its imperialism.

Today it’s been more than seven decades since we got rid of the British rule, yet it seems that after plundering Indian sub-continent with material resources decades ago, it is now up to ransacking intellectual capital. Western powers seem to have adopted a subtle way of legitimizing their colonial and cotemporary supremacy by employing the soft power. What seems to appear as a part of public diplomacy, has in fact deep rooted impacts. Most of the western powers, including the Great Britain have been offering scholarships to students from the under-developed and developing countries as a part of public diplomacy. However, most of the time it seems that it is done in order to suffice the foreign policy objectives through non-traditional and sneaky means. Majority portion of the scholarships are offered to those countries which were once ruled by the British or Britain has encountered them in political manner.

Although, the scholarships are mostly offered/granted to underdeveloped countries but once scholarships students are enrolled new form of orientalism comes into play where an occident instructs an orient to do the same task. The students are conditioned to see their home country in a rather negative way. Rarely any non-resident scholar would research upon European affairs and mostly their work is revolves around the praise of westerners or criticism towards their home country.

What is achieved by doing so and what it reflects? It reflects the sheer sense of degraded socio-political environment narrated by indigenous people of a country which is then exaggerated by the western discourse. By using the same strategy, a passive message is being delivered throughout the globe that western civilization still dominates and it rightfully ruled in colonial times; professing the idea of white man’s burden. This cultivation of narrative is being done under the veil of public diplomacy aimed at harnessing non-resident ambassadors of western dominance. By employing informal means, imperial powers particularly Britain is on retribution of freedom of former colonies and dominions.

As we are living in first empire free millennium, it is hard for imperial powers to digest the change and let go of the leverage it used to have over foreign territories for centuries. That is why west continuously ploy to shape modern times as per their desires. In order to cast imperial shadows to the present day world, discourse needs to be steered in a manner which should advocate the western high social and political standards.  Another aspect to this type of diplomacy is to shape national identities through experience and creating plethora of discourses. The free thinking has now been molded into staged thinking and for that diaspora of former colonies need to sing the symphony of the former masters. The great “willingness” to share knowledge can be judged by the fact who these former imperial powers are welcoming to people from former dominions but have a very high cost of education for their own people.

In such an environment, where education programs are seems to be used to promote foreign objectives, developing world needs to widen the thinking space and own the indigenous work and discourse by native scholars rather deeming pride in foreign funded studies.

Worrying about the women’s rights scenario in Afghanistan, what can be done?