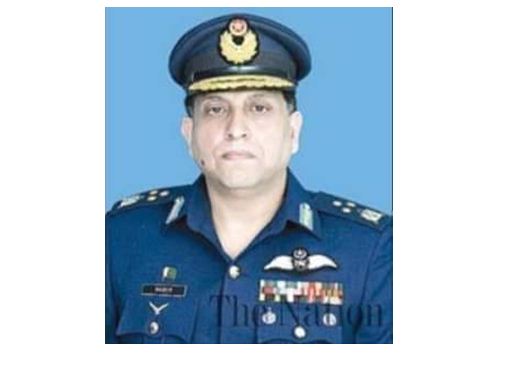 He will replace outgoing Chief of Air Staff Air Marshal Mujahid Anwar. Babar was among three air vice-marshal to be promoted as vice marshal in July 2018.  Having commanded a fighter squadron, an operational air base, and regional air command, Air Marshal Zaheer Ahmad Babar was commissioned in GD (P) branch of the PAF in April 1986.