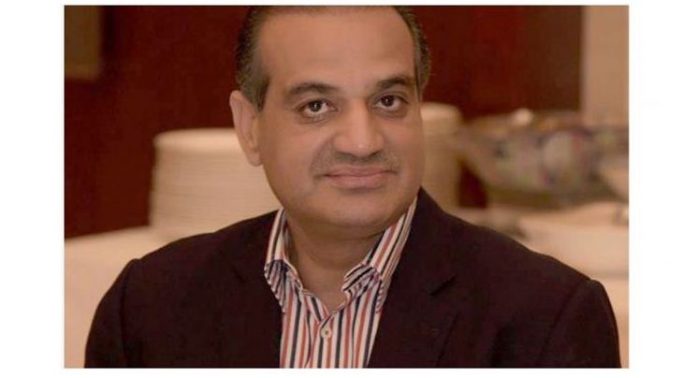 ISLAMABAD: The Pakistan Democratic Movement (PDM) seems to have evaporated in the air when former President and PPP Co-chairperson Asif Ali Zardari who advised Nawaz Shairf to come back and face charges. Asif Zardari further advised the former Prime Minister and PML N leader that the movement cannot achieve its desired targets if he is sitting abroad. Maryam Nawaz then was quick to retort to Asif Zardari.

She said if Mr. Zardari can ensure safety of  Nawaz Sharif then  he was ready to come back. PDM chief Maulana Fazal ur Rehman had his own grudge against the PDM leadership. He complained that despite having majority in the Senate Abdul Ghafoor Haidri the candidate for the deputy chairmanship could not win. And the way Fazal left the press conference should also not bode well for the future of the alliance.

In a nutshell, the PDM appears to be in a shatters. I had pointed out in these columns time and again that PPP is part of the alliance to have a better deal from the government and as soon as gets it, it will part ways. In the recent days, the PPP leadership has got incentives from the government and powers that be in the shape of either bails or relaxation in proceedings of various cases. But of course PPP is looking for something bigger than this. It would certainly like to present itself as an alternate of the PTI and thus all agog to form govt in the Center as well whenever it is possible.

For the establishment, PPP option is like a bitter pill. It would go for this option only when there isno other option left. PML N minus Nawaz and Maryam is a viable option in this case and Shahbaz Sharif is ready to be an alternative however he is not getting a green signal from his elder brother, who does not want to abdicate reigns of the party. This disagreement is turning out to be a blessing in disguise for the PPP that is once again becoming relevant entity.

Asif Zardari was right when he said that Nawaz Sharif should come back and resignations were not the option. The PPP leadership had become wary of Nawaz statements against the establishment especially and there was a consensus view within the party that if he wants to deliver such sermons, he should do it while being in Pakistan. His statements were obviously inviting troubles for the leadership on ground. On resignations too his stance seemed to be logical. PDM can be more effective and relevant while being part of the system. Then, PPP has more stakes in the system at this point in time for it controls Sindh province and occupies decent number of seats in the National Assembly and the Senate. The PPP for sure, would like to keep all this intact.

The govt on its part should take postponement of long march as a breather. It has few more months at its disposal to set things in order. People have been bearing the brunt of price hike and other challenges ever since this government has taken charge. People have nothing to do with opposition long march. They only want somebody to stand with them in this difficult time. That is the only charm for them if they would like to be part of the long march or any other movement against the government. It is time for government to act and act immediately.