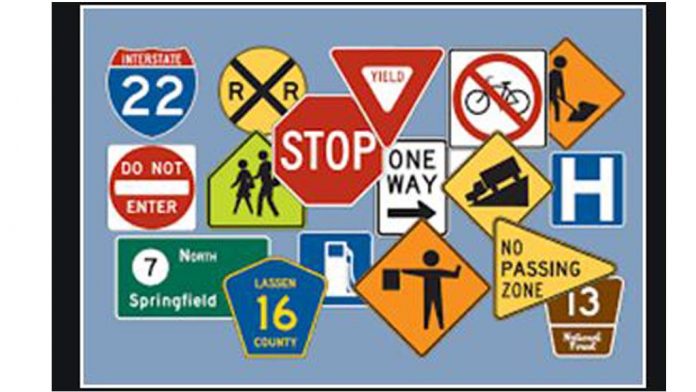 Similarly action against underage drivers and other violators of the law is also on the cards. Instructions have been given to drivers. Do not violate traffic rules or you will be subject to further action.

Mehboob Ahir’s cousin, Shehzad Ahir, Aurish Ahir’s uncle Muhammad Mumtaz has passed away in Lahore. On the occasion of his funeral, D.C.O Sargodha, D.S.P Traffic Sargodha Imtiaz Khan, Mohammad Saqlain, Mohammad Saleem, Malik Rab Nawaz, Mohammad Safdar Qureshi, Mohammad Ansar, and the people of Sargodha expressed their deep sorrow and grief and said that may Allah Almighty grant patience and beauty to the bereaved family give him a place in Paradise.