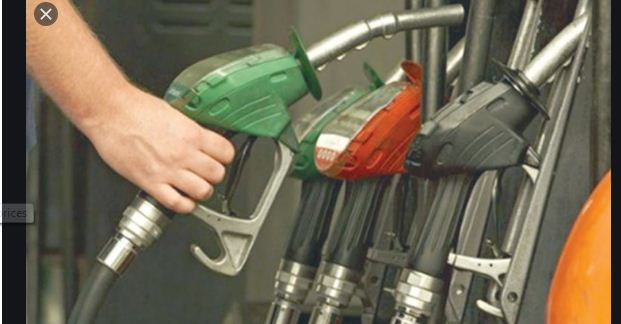 ISLAMABAD, Mar 14 (DNA): The Oil and Gas Regulatory Authority (OGRA) on
Sunday proposed an increase of Rs5.50 per litre in petrol prices from
March 16.

According to the sources, the OGRA recommended an increase of Rs5.75 per
litre prices of high-speed diesel (HSD). The regulator has forwarded its
summary regarding new rates of petroleum products to the ministry.

Sources prior to the matter said that OGRA has prepared its summary on
the basis of the existing levy.  Currently, the levy on petrol is
Rs12.65 per litre and Rs12.53 per litre on diesel.

The Finance Ministry would give its opinion on the taxes being collected
on the sale of petroleum products.

The final decision on increase in the prices of petroleum products will
be taken after prime minister’s approval.

Earlier on February 28, prices of petroleum products would not see any
increase at least for a fortnight as Prime Minister Imran Khan had
rejected the Oil and Gas Regulatory Authority’s (OGRA) proposal to jack
up fuel rates from March 1.

Special Assistant to the Prime Minister on Political Communication Dr
Shahbaz Gill had tweeted that the OGRA recommended an increase in prices
of petroleum products by up to Rs7 but the prime minister didn’t accept
the proposal.