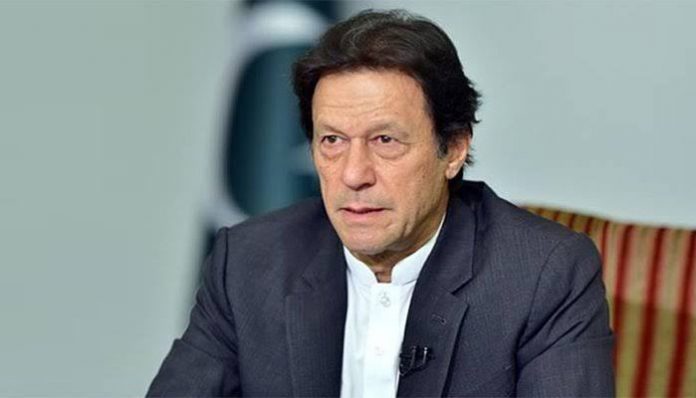 LAHORE, MAR 13 (DNA) – Federation of Pakistan Chamber of Commerce and Industry and SAARC Chamber of Commerce and Industry Saturday unanimously congratulated the Prime Minister Imran Khan for getting democratically elected Sadiq Sanjrani as Chairman and Mirza Afridi as Deputy Chairman Senate which will strengthen the democracy, rule of law, supremacy of the constitution besides restoring the confidence of business community.

He said that Pakistan can neither bear the brunt of political  instability nor afford politics of confrontation at this crucial juncture of time in the wake of Covid 19.

They urged Prime Minister now  to focus on the manifesto of his party and live up the aspirations of the people of Pakistan who voted him to power besides special focus on economic growth.

Iftikhar Ali Malik said time has changed as now the influential nations are paying more attention to financial warfare to continue their dominance. These countries are successfully using their weapons of economic destruction to weaken economics of poor nations to achieve their unholy designs while Pakistan’s economy is not strong enough to withstand economic terrorism.

Raja Anwar said  “Pakistan has tremendous potential as we have enormous talent. What we need is the consistency in the government policies and a clear roadmap to move forward,” he added  which he said is only possible through stable political government.

Nawaz said that government must attach great importance to MSMEs which always play a key role in the economy of the advanced and developed countries worldwide.

Adeel Siddiqui said that business community across the country pinned high hopes on the top leadership of PTI for better package of incentives to accelerate the economic activities and stimulate the growth on sound footings.

Arif Jeewa said that survival of the country rested on sustained economy so now PTI government must take non controversial trade leaders into confidence in policy making process to yield better results otherwise we can never compete the world even our neighbors.=DNA