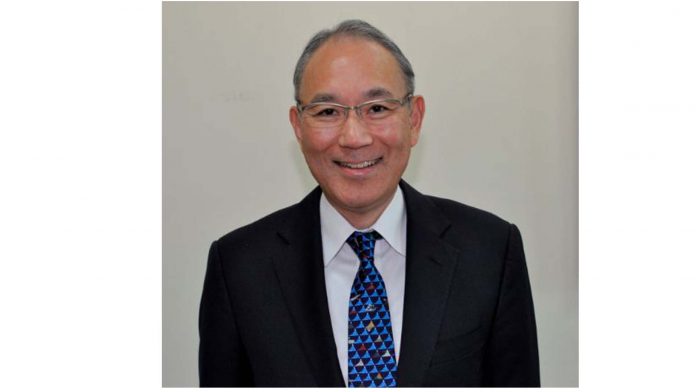 ISLAMABAD, MAR 6 (DNA) – Matsuda Kuninori, the Ambassador of Japan to Pakistan, has expressed his deep appreciation and heartfelt congratulations to all the stakeholders involved in successfully holding the Davis Cup World Group 1 tie at the Pakistan Sports Complex between Japan and Pakistan teams from March 5-6 despite the challenging conditions in the midst of coronavirus pandemic.

“My sincere appreciations for International Tennis Federation (ITF), Pakistan Tennis Federation (PTF) and Ministry of Inter-Provincial Coordination (IPC) for making their efforts and taking effective measures for successfully hosting this important sporting event between the Japanese and Pakistani tennis teams. Without your sheer efforts and hard work, it would not have been possible to hold these matches successfully” said Ambassador MATSUDA at the conclusion of two-day matches here at the Pakistan Sports Complex in Islamabad.

The Ambassador, who witnessed the matches between Japanese and Pakistani teams, said that he was impressed to watch the matches on the grass court which was well-kept and maintained for holding these matches of Davis Cup Group 1 tie.

Congratulating both the teams for their excellent performance in the matches, Ambassador MATSUDA said he was greatly moved by their professional skills and hard work and wished the players good luck in their future endeavors.

“Winning or losing does matter but the most important thing which counts at the end is your dedication, continued efforts and professionalism. This spirit takes you to the victory stand sooner or later’, said the Ambassador.

Thanking the Pakistan Tennis Federation for their kind hospitality, Ambassador MATSUDA hoped that holding of such competitions as well as exchanges in the field of sports would help to further strengthen Japan-Pakistan friendly relationships.=DNA