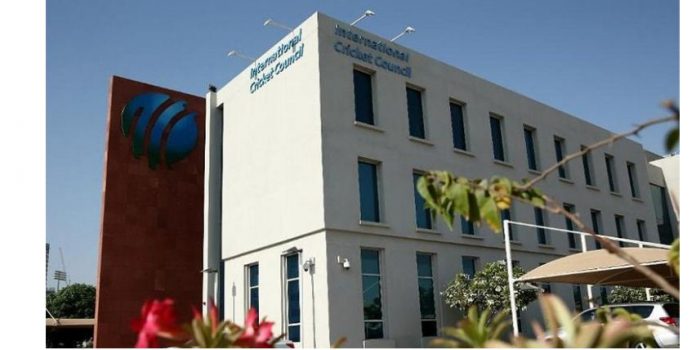 DUBAI, MAR  6 – The International Cricket Council (ICC) has vowed to learn from the postponement of the Pakistan Super League (PSL) 2021 due to coronavirus outbreak.

The sixth edition of Pakistan’s premier T20 competition was postponed indefinitely on Thursday after seven players and staff members tested positive for coronavirus.

The outbreak started after Islamabad United’s Fawad Ahmed was tested positive for Covid-19, after which six more players tested in the space of the next five days.

ICC’s Chief Executive Manu Sawhney was quoted in a report by ESPNCricinfo where he emphasised making sure that things stay in control in tough circumstances.

“It is extremely important for everybody to realise that in the case of risk mitigation, it is not a linear curve,” he said. “For example, given a series which is a bilateral series, let’s say between two teams, versus let’s say a World Cup, which has 16 teams coming from 16 different countries into one country, the risks associated with that are exponentially larger and way different.

“And those are the complexities that all of us are right now are going through and understanding each day better than the day before as to what needs to be done. So, for us right now, learning from what is happening in the various [T20] leagues,”

The mega-event is scheduled to take place in India later this year.