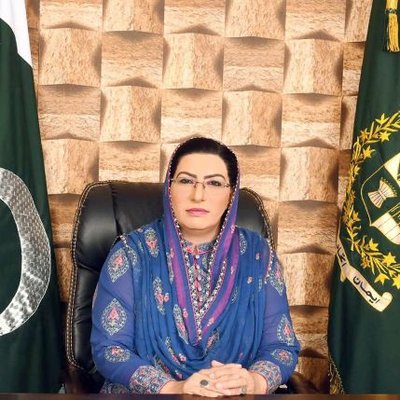 Talking to a private news channel, she claimed that the ruling party would emerge as the largest party in the upper house of the Parliament after the Senate election.

She said that a senator that was elected through money would never serve the people, rather, he would “suck the nation’s blood”.

She also lashed out at the opposition for opposing open ballot in the Senate elections due to fear of defeat.

She said corrupt Pakistan Democratic Movement alliance would face defeat in Senate polls, adding that the transparency in elections would strengthen the democracy.

She said that instead of supporting the government’s move for electoral reforms, the opposition was creating hurdles for an open ballot in the Senate elections.

Firdous said that the government in the leadership of Imran Khan was striving to bring genuine representatives of the people into the parliament, adding that this was not possible without abrogating the role of money in the sale and purchase of votes.

Replying to a question, she said PTI was united and working as a family to defend the country from looters and corrupt politicians.

She said resistance to the open balloting had exposed the dual standards of the opposition parties.