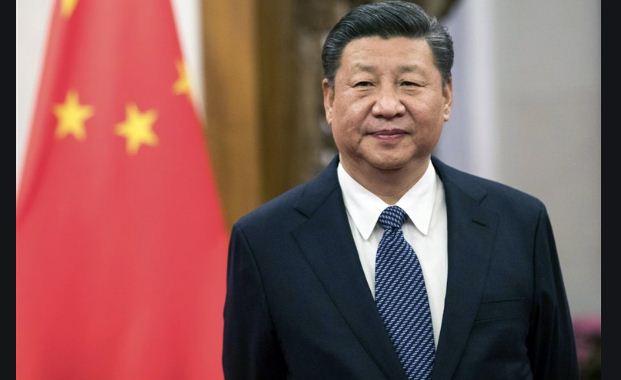 BEIJING, Mar 2 (DNA): As Chinese President Xi Jinping announced that China has scored a “complete victory” in its fight against poverty, the International Poverty Reduction Center in China (IPRCC) claimed that China’s international poverty reduction will focus on Pakistan from 2021.

The IPRCC has set out to research and design proper poverty reduction plans for Pakistan, Gwadar Pro reported on Tuesday.

According to the Poverty Reduction Report in Asia 2020, released by BOAO Forum for Asia, Pakistan has been removed from the list of low-income and food deficit countries.

IPRCC said, “In the process of reducing poverty, Asian countries have been in a leading position. China’s achievements in this field also have been recognized around the world.

As a responsible country, it is our responsibility to help our friendly neighbors alleviate poverty.

“China sincerely supports and helps developing countries, especially the least developed countries, in their efforts to eradicate poverty,” IPRCC said to Gwadar Pro, “actually, we have been working on several international poverty reduction projects to support several BRI countries such as Vietnam, Cambodia and Laos.

After researching local situations and matching similar cases in China, we designed proper plans for the regions. Now, each project has gained positive fruits.”

Pakistan will be the next key emphasis of China’s international poverty reduction work. IPRCC said, “we are working on researching situations and designing plans.

Though the cultural and natural situations in Pakistan with complex particularities bring difficulties to our work, we keep full confidence and have already made initial progress.”