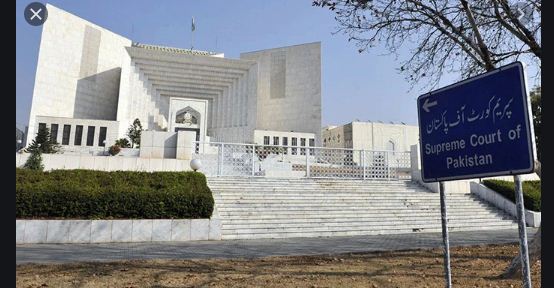 ISLAMABAD: Various experts on constitutional matters have opined that the Supreme Court verdict is not binding on the Election Commission of Pakistan. Former Secretary Election Commission Kanwar Dilshad while talking to media said that it is not possible for the ECP to follow the apex court advice as the ballot papers have already been published.

He further said that the Attorney General was ‘misguiding’ the prime minister when he says that the government has in fact come victorious after the SC opinion. He said the court opinion clearly says that the Presidential reference has been rejected. Similarly the Ordinance issued by the government regarding Senate elections has also lost its relevance.