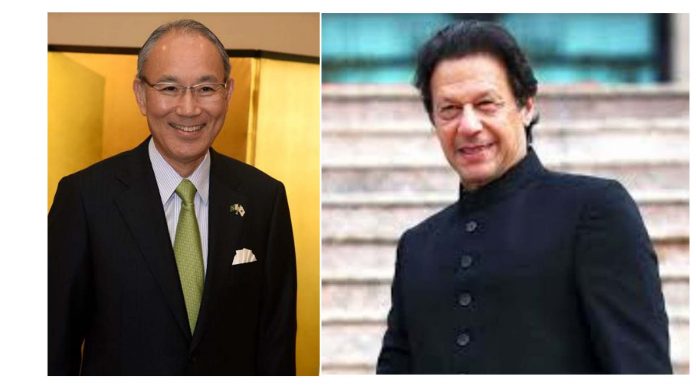 The Ambassador, while lauding the PM Khan’s vision for Green Pakistan, in a statement on Tuesday, said that he highly values this very fruitful initiative by the Pakistani PM of using Japanese style Miyawaki technique,which is uniqueand was pioneered by Dr. MIYAWAKI Akira, aJapanese botanist and expert in plant ecology who advocated the value of natural forests.

“Combating environmental challenges is one of the priority areas for Japan and we appreciate the Government of Pakistan and Prime Minister Imran Khan’s vision for creating a pure, green and healthy environment for the people,” said the Ambassador.

It is pertinent to mention here that under the Japanese Miyawaki approach, dozens of species that suit the environment are planted in the same area, close to each other, which ensures that theygrow in a competitive environment, allowing the trees to grow faster compared to normal plantation.

The Ambassador expressed the resolve that Japan supportsPM Khan’s vision of green Pakistan as this spirit was demonstrated by the Embassy of Japan in Islamabad by planting many trees in the compoundof the Embassy as well as in the Islamabad Japanese Garden recently.=DNA