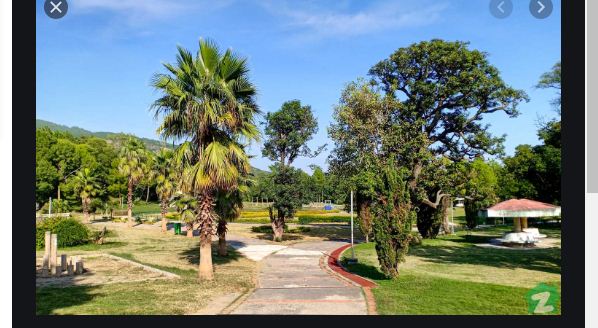 ISLAMABAD, FEB 20 (DNA) – Capital Development Authority (CDA) administration has inaugurated Pet Friendly Park in Sector F-6 Hill Road. A number of citizens visit the park along with their pets. According to details, pet lovers have been repeatedly requesting the Capital Development Authority (CDA) administration to introduce such parks where citizens can come with their pets.

Earlier, there was no government-run pet park in the city.  The city has a ban on carrying pets in public parks so that visitors to the park are not affected. However, now the CDA administration has inaugurated a beautiful pet friendly park in Sector F-6. The park has been designed in such a way that citizens can sit, play and walk with their pets. There are also trainers in the park to train the pet animals, who are showing the citizens the tricks of their trained pets.

A large numbers of citizens enjoyed with their pets and animal tricks in the park. The citizens appreciated this unique project by the administration and has requested for further increase in the number of such parks and recreational facilities.=DNA