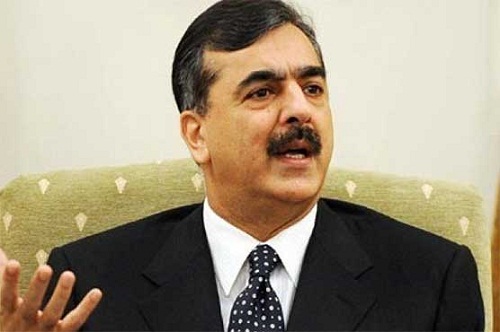 PTI’s Fareed Rehman alleged that Yousaf Raza Gillani has concealed the facts in the nomination papers. He stated that Gillani does not meet the criteria of Article 62 and he did not mention being a convicted person in his nomination papers.

The decision was taken after a meeting between PML-N senior vice-president Shahid Khaqan Abbasi and Gillani to hold consultations to field a joint candidate of Pakistan Democratic Movement (PDM).

Two former premiers including Raja Pervez Ashraf and Shahid Khaqan Abbasi acted as proponent and seconder in the candidate’s paper.