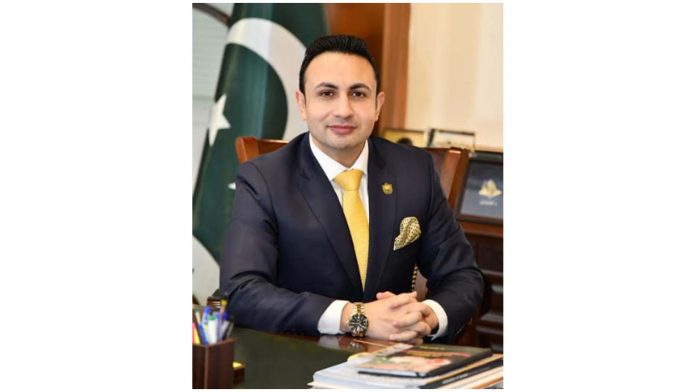 ISLAMABAD, FEB 16: The Islamabad Chamber of Commerce & Industry (ICCI) has called upon the government to withdraw the recent hike of Rs.1.95 per unit in electricity across the board as it would put additional burden of around Rs.200 billion on consumers, further escalate the cost of production and push up inflation leading to more harmful consequences for the overall economy.

Sardar Yasir Ilyas Khan, President, Islamabad Chamber of Commerce & Industry said that Pakistan needed to boost exports to get rid of foreign debt burden and attain sustainable economic growth, however, the repeated increase in power tariffs would increase cost of doing business and make Pakistani products more uncompetitive in the international market leading to further decline in business activities and exports. He said that electricity was a major input for many SMEs and large scale manufacturing units, therefore, the hike in power tariff would hurt their business significantly that would damage our economy.

Sardar Yasir Ilyas Khan said that electricity cost in Pakistan was already considered highest in the region due to which it was difficult for our industry to compete effectively with regional competitors. He said that the business community of the entire country had been urging the government since long to focus on cheap energy sources to bring down the cost of doing business, but their calls have not been given due consideration as yet. He said that already the people including the public sector employees were agitating against high inflation and it has badly squeezed their purchasing power and made their lives miserable, therefore, further increase in electricity prices will further raise inflation, which could result into massive social unrest. He said that the recent hike would also affect lifeline consumers as they have not been spared from this unwise decision.

Fatma Azim Senior Vice President and Abdul Rehman Khan Vice President ICCI said that the businesses were still struggling for survival due to the impact of Covid-19 pandemic and in these difficult circumstances, they needed more relief measures from the government for revival and growth. However, instead of providing them any relief, the government was taking measures that would create more problems for them. They said that the Prime Minister had announced a package of discounted tariffs for SMEs in November 2020 till June 2021, however, the repeated increase in electricity & gas tariffs and oil prices would thwart the government’s efforts for reducing the production cost for SMEs and the industrial sector. He urged that the government should reconsider its decision and withdraw the hike in electricity tariff to save businesses and the general public from further difficulties.