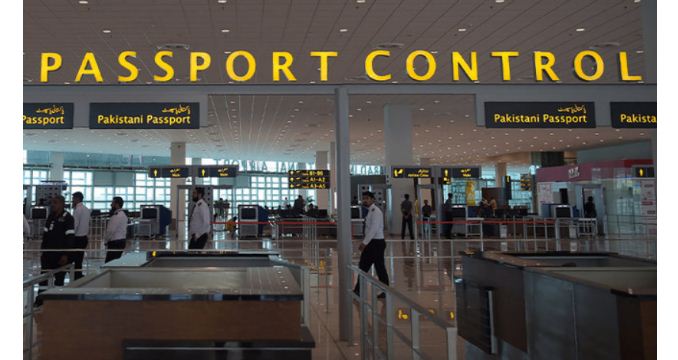 ISLAMABAD, FEB 16 – The Pakistan government has for the first time introduced the medical visa category in its revised visa policy, making it easier for people to enter Pakistan for health-related emergencies, the ministry of interior has said.

According to a letter issued by the interior ministry to the Director-General of Immigration and Passports, the federal cabinet approved new changes to the visa policy on Feb 2. The letter was published by Pakistani media on Monday.

Interior ministry spokesperson Zafaryab Khan told Pakistan’s Dawn newspaper the medical visa category had been introduced for the first time.
“Pak Missions abroad will issue Short Term Medical Visa to cater emergencies (Visa Type: Single Entry/Individual/Family/Attendant) … with duration up to 3 months within a stipulated timeframe of 48 hours subject to submission of requite documents by the applicant,” the interior ministry letter said, adding that security clearance would not be required for short term visas.

For extended term medical visas of up to one year, the ministry of interior would approve them within 30 days after clearance from security agencies.