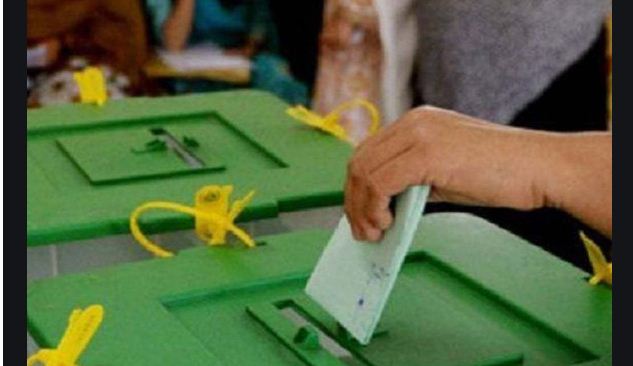 KARACHI, FEB 12 (DNA) – The Sindh government has declared February 16 a public holiday in Sanghar and Malir district due to by-polls.

The Sindh government has declared 16 February as a public holiday in constituencies, PS-43-Sanghar-III and PS-88 Malir-II on account of by-elections to facilitate the voters to cast their votes, the notification read.

The arrangements for the by-elections in both the constituencies have been finalised by the Election Commission of Pakistan (ECP).

PS-43 SANGHAR-III: Pakistan People’s Party’s candidate Shabbir Ali Khan will contest by-polls on PS-43 Sanghar – III against Pakistan Tehreek-e-Insaf’s (PTI) candidate Mushtaque Junejo along with 15 other candidates on February 16. The seat was vacant due to the demise of PPP MPA, Jam Madad Ali.

PS-88 MALIR-II: As many as 108 polling stations have been set up for the by-poll in the constituency out of which 36 declared sensitive and 33 others were declared highly sensitive.

The District Returning Officer (DRO) has said that all arrangements are put in place for smooth and transparent polling.

The Sindh Assembly constituency fell vacant due to the death of Pakistan Peoples Party MPA and provincial minister Ghulam Murtaza Baloch due to the novel coronavirus infection in June last year. = DNA