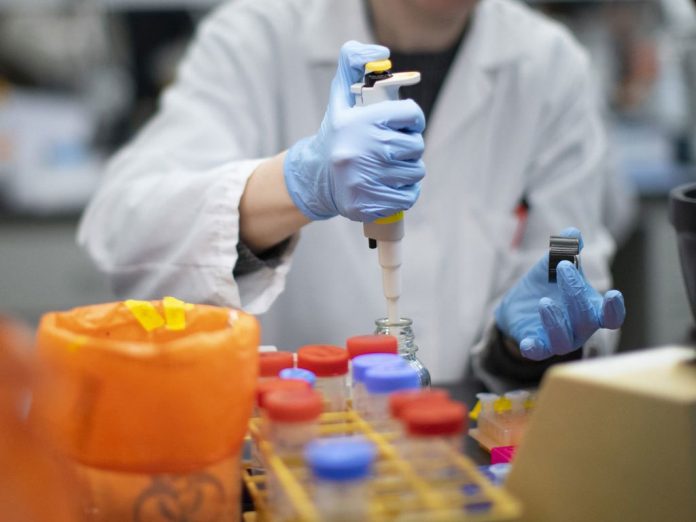 The approval was announced by deputy health minister Hugo Lopez-Gatell as Mexico struggles to manage the pandemic.

“I have given the authorization for emergency use of both vaccines,” Lopez-Gatell, who serves as the spokesman for the government’s pandemic coordination, said during a press conference.

In addition to CanSino and Sinovac’s CoronaVac, Mexico has authorized three other Covid-19 vaccines: those from Pfizer, AstraZeneca and Russia’s Sputnik V.

So far, only the American-German Pfizer/BioNTech jab has been administered, with health care workers across Mexico and teachers in the southern part of the country having received the jab.

The first shipment of the active ingredient in the British-Swedish AstraZeneca vaccine arrived in Mexico in January, and it is expected to be ready for local use and shipment throughout Latin America by March.