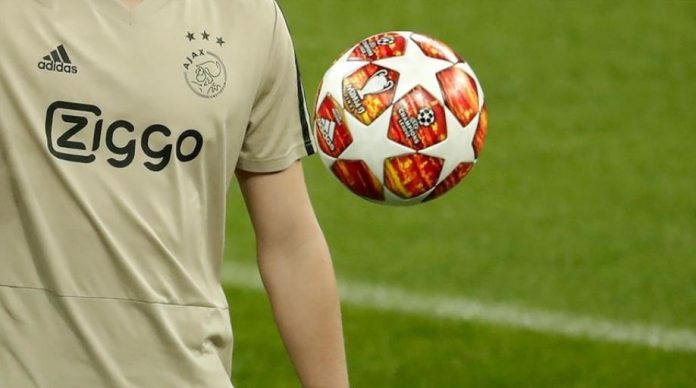 ISTANBUL, FEB 5 – The UEFA has handed Ajax goalkeeper Andrea Onana a 12-month suspension for a doping violation, the Dutch football side confirmed.

“On the morning of October 30, Onana was feeling unwell. He wanted to take a pill to ease the discomfort. Unknowingly, however, he took Lasimac, a drug that his wife had previously been prescribed. Onana’s confusion resulted in him mistakenly taking his wife’s medicine, ultimately causing this measure to be taken by UEFA against the goalkeeper,” Ajax said in a statement.

“Furthermore, the disciplinary body of the football association has stated that Onana had no intention of cheating,” it added.

Ajax forward Sebastien Haller will not fight for his team in Europa League matches due to admin error.

“Due to an administrative error at Ajax, the striker was not registered on the list of players for the Europa League, which had to be submitted no later than Tuesday, February 2,” Ajax said on their website.

The record signing Haller moved to the Dutch side from England’s West Ham United with a transfer fee of €22.5 million ($27.0 million) until the middle of June 2025.