Flores Island is located in the Eastern part of Indonesia. Portuguese traders and missionaries came to Flores in the 16th century.Their influence is still discernible in Sikka’s language, culture and religion. As history suggests, the first Portuguese visit took place in 1511.Dutch and Portuguese always remained at the logger heads in order to have sway over the island. 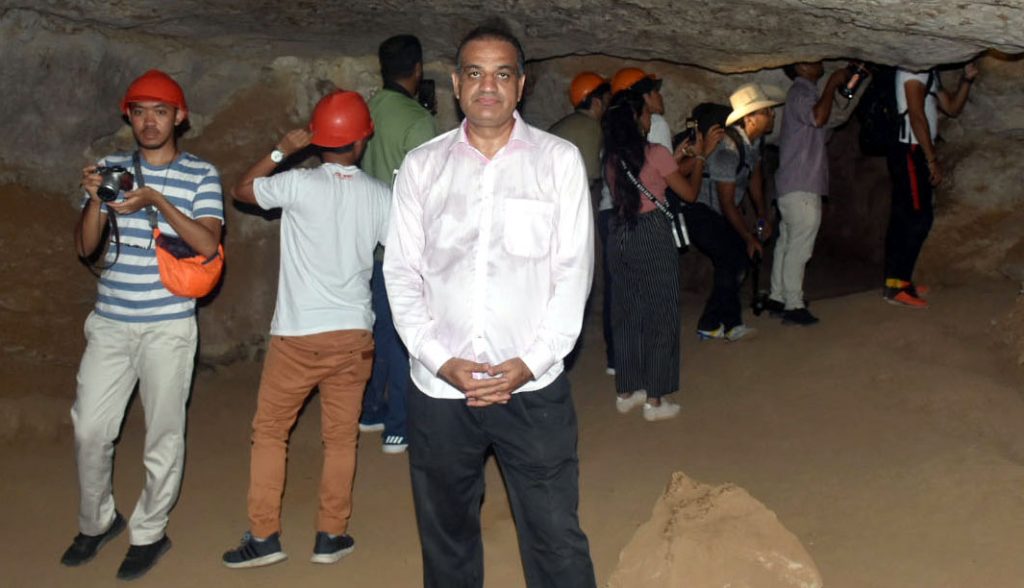 During World War II a Japanese invasion force landed at Reo on 14 May 1942 and occupied Flores. After the war Flores became part of Indonesia.

Access to this island is quite easy. From Bali it took us one hour and 15 minutes by plane to reach the island.

Since Bali happens to be the preferred tourist attraction, all leading airlines of the world come to Bali therefore access is just no problem.

Even from Pakistan, comfortable connections are available. From Islamabad to Bali it takes maximum 10 hours including the transit time.

Tourists can continue their journey to the Flores Island and nearby touristic places after exploring diverse and enriched cultural heritage and safari parks of Bali. 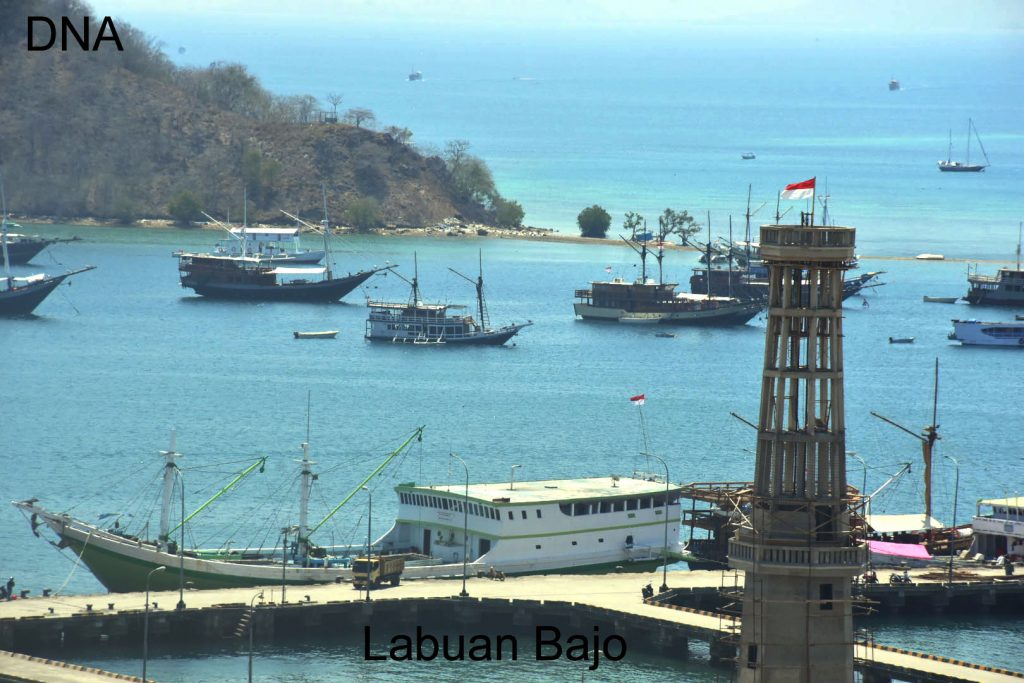 In Flores Island people speak Indonesian language however since it is fast turning into a tourist hub, communication in English is also possible.

Well trained guides and hospitable locals are always there to help foreigners make their stay enjoyable and memorable.

Tourists are deeply touched by the humbleness and hospitality of local people. People from Java region are well known for being well-mannered, hospitable and humble, however people of this Eastern part of Indonesia too stand out for their benign nature and hospitality.

After visiting Padar Island, Komodo Island and Pink Beach our next destination was Mirror Cave. This cave is located in the outskirts of Labaun Bajo.

This cave was found by Dutch archaeologist in 1951, who concluded that Labuan Bajo was once located under water.

Tedious path leading to the center of the cave often involves risk of being injured as edges of rocks are extremely thorny that is why visitors are advised to use helmets during the cave trip.

The guide told us that the local name for the cave is Goa Batu Cermin. In some parts, you can see some stones with reflective character because of which it is called Mirror Cave.

For the culinary feast, you can experience the delicious local food center for dinner time in Labuan Bajo.

Labuan Bajo becomes more romantic with the growth of that ideal holiday spot. With choices of land and sea to conquer, it is no wonder that Labuan Bajo is seeing more and more visitors coming every year, said Shana Fatina, the President Director of local tourism department, while interacting with the FAMTRIP participants at dinner.

On all of these small islands, you will find accommodation in the form of basic bungalows which are located almost directly on the beach. There are also a number of small restaurants.

However, equipment for snorkeling cannot be rented on every island. Snorkeling equipment for the FAMTRIP participants hence was arranged by the hosts as it was not available on the Pink Beach. 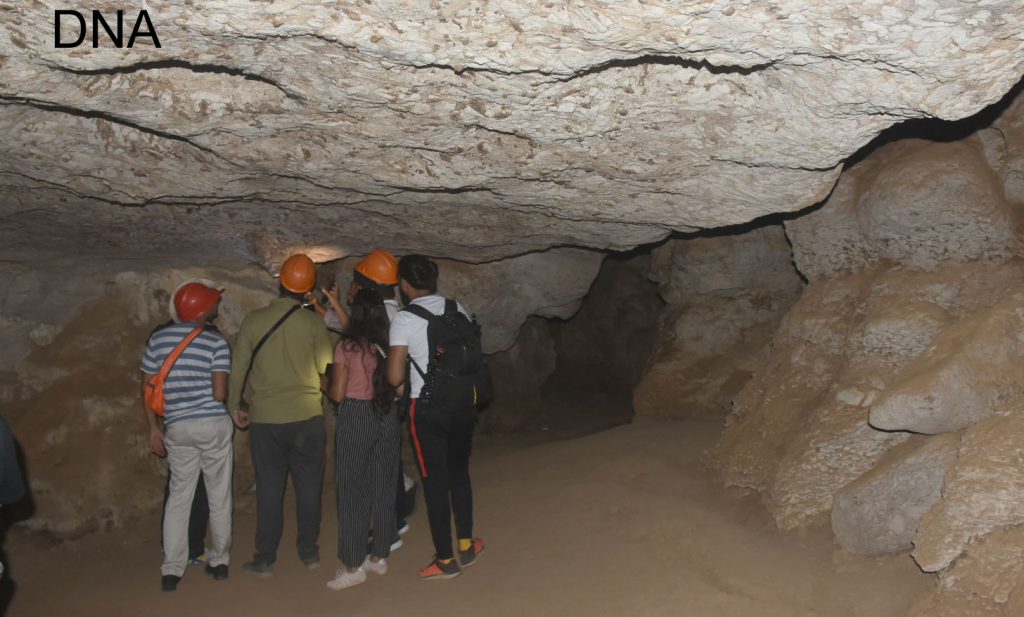 Labaun Bajo has a world class hotel named Ayana, which is equipped with state of the art amenities.

The General Manager of the Hotel  Nikolaus Alexander Preiesnitz originally from Germany but settled and married in Bali, greeted us upon arrival and told that this Hotel was opened on 15 September 2018 with 13 suites and 192 premium guest rooms situated on the shores of Labuan Bajo’s white sand beach. He further told that each contemporary room features a flawless ocean view with large windows to capture the tropical sunsets.

Summing up, Flores Island has a lot to offer to tourists and is likely to fetch even more tourists in the coming days as the Indonesian government spearheaded by President Joko Widodo is focusing much on development of tourism sector.

People expect that the President during his second term in office, would do even better not only to improve tourism infrastructure but to extend maximum possible to facilities them also.

Tourism appears to be yet another sphere that can further strengthen bonds between the two brotherly countries.