TOKYO (DNA) –  Pakistan President Arif Alvi on Tuesday has attended the enthronement ceremony of Japan’s Emperor Naruhito in Tokyo.Dressed in a ceremonial outfit dominated by a draped outer robe in copper, Emperor Naruhito has formally proclaimed his enthronement in front of royals and leaders from around the world and announced, “I hereby declare my enthronement at home and abroad.”

The event was conducted largely in silence, with only drums and gongs sounding. Some 2,000 guests, including foreign dignitaries and royalty, stood at the sound of a deep drum beat before the proclamation began.

Naruhito officially assumed his duties as emperor on May 1, the day after his father became the first Japanese monarch to abdicate in two centuries. 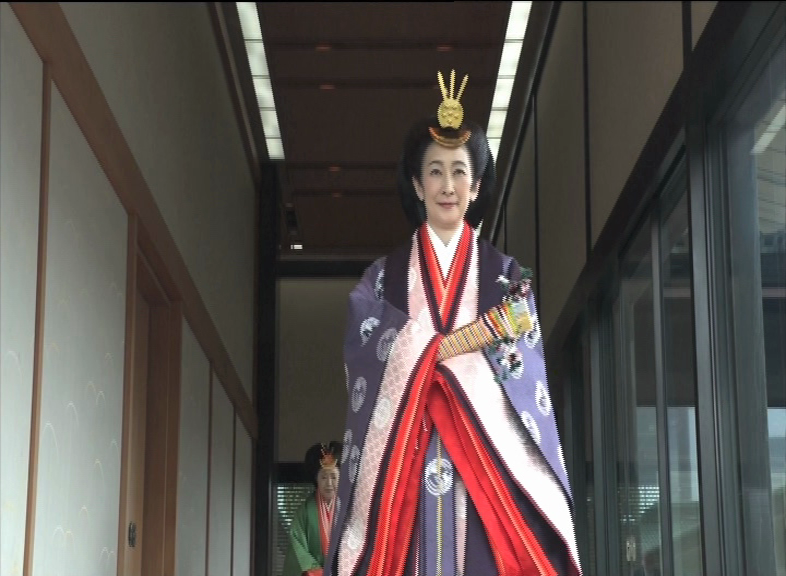 But the transition was not complete until his new role was officially proclaimed.

In the wake of Typhoon Hagibis, the government postponed a royal parade until November 10, but the rest of the day s ceremonies were left unchanged.

It is to be mentioned here that President Alvi is in Japan on five-day official visit on the invitation of Japanese government to attend the enthronement ceremony of Emperor Naruhito.

During the tour, the president will meet Japanese political leadership and interact with representatives of important companies, who are investing in Pakistan.

The experts told that Pakistan-Japan cooperative relations have been on an upward trajectory with a huge potential for collaboration in myriad fields such as economic, trade, commercial, investment, IT, agriculture, human resource development and tourism.